FAVOURITE ALBUM YOU DIDN’T PLAY ON: Dexter Gordon’s “Go,” , Anything Steve Gadd, We Like It Here (Snarky Puppy), Ground Up (Snarky Puppy)

After completing his Bachelor’s program, Chris spent the majority of his time as a free-lance musician playing shows with the Chris Exum Trio, and The Manhattan Blues Project and a variety of musicals, while maintaining his private percussion studio. In the summer of 2008 Chris accepted his first position as Percussion Instructor with Riley County High School. There, he instructed middle through high school percussion along with private percussion lessons. In October 2008, while still teaching at Riley County, Chris took the position at Junction City High School as Drumline Instructor, and was later offered to help with the percussion ensemble and wind ensemble percussion sections. While building these two programs, Chris had the opportunity to expand his percussive experiences when he was offered an additional position at Washburn Rural High School in January of 2009. There, his responsibilities included: drumline, private lessons, percussion ensemble, and writer and arranger. In the summer of 2009 Chris began working on his Master’s Degree at Kansas State University in a new program which granted him licensure and a Master of Music Education degree which he completed in May, 2011.

Currently, Chris Exum is the Assistant Director of Bands, Director of Percussion Studies and International Baccalaureate Music Teacher at Washburn Rural High school in 2011. At Washburn Rural, Chris assists with the WRHS Marching Jr. Blues, WRHS Concert Band, WRHS Jazz II and is percussion writer and arranger. In his time at Washburn Rural as Director of Percussive Studies, Chris has contributed to the development and continued success of the Marching Junior Blues Percussion section. In 2017 the WRHS Marching Blues Percussion Section had their best season finishing 4th at the KBA Marching Band Competition. The WRHS Percussion Ensemble made its debuted performance at the Kansas Day of Percussion (2012), KHSAA State Percussion Ensemble (2014) and Kansas Music Educators Association In-Service Workshop (2017). In addition, Chris is proud to have the opportunity to have students continue their percussion experiences beyond Washburn Rural High School, with students participating in Winter Guard International (WGI), Drum Corp International (DCI) and pursuing Music Education Degrees at major Universities. Chris Exum is also a member of Phi Mu Alpha Sinfonia, NAfME. and Percussive Arts Society. He attributes most of his successes to the support of his lovely wife, Sharla Exum and the patiences and generosity of the staff of Kansas State University.

In his free time, Chris Exum enjoys barbecuing with friends and family, anything KSU and KC Royals and spending time with his amazing wife, Sharla, and their two beautiful children Corinne and Quaid. 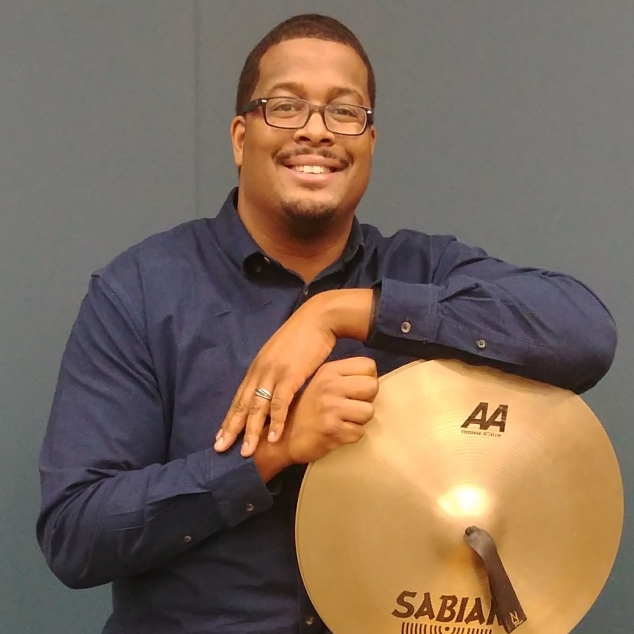 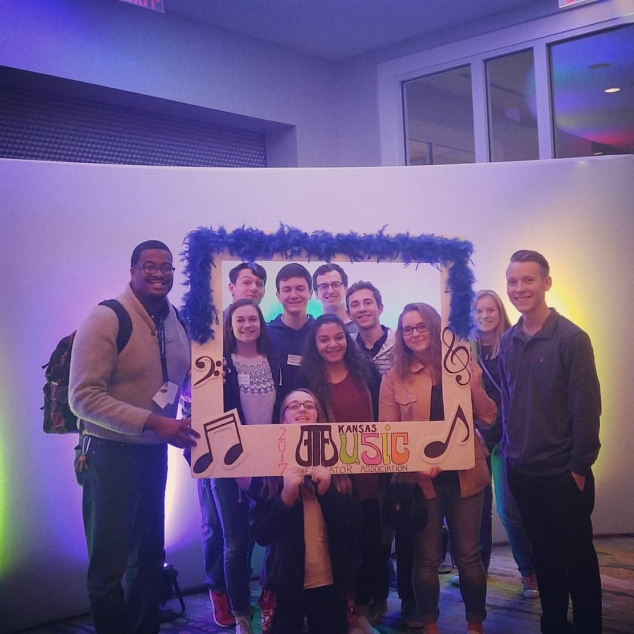 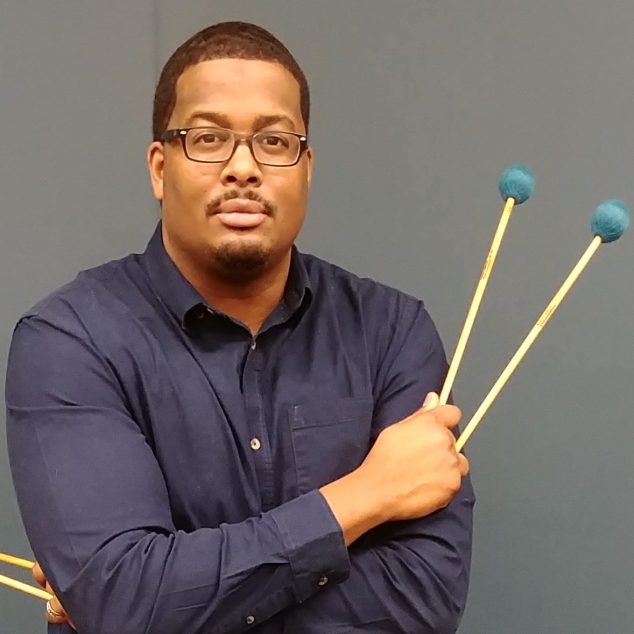 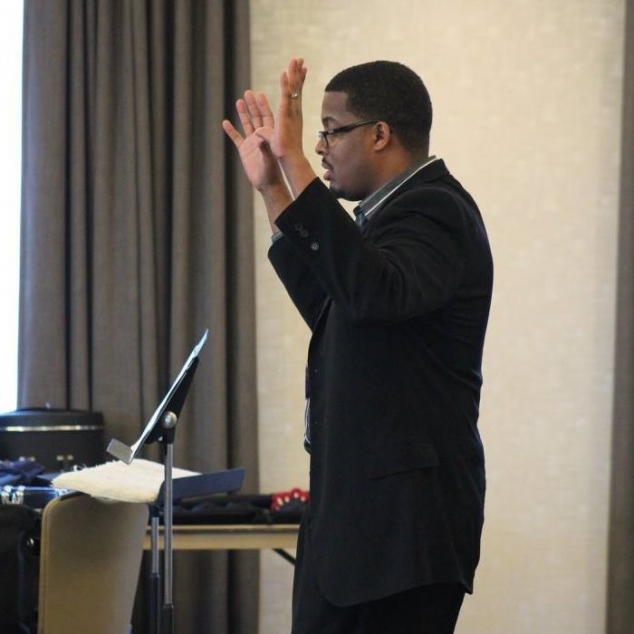