Dr. Colin Hill is an active performer and educator of classical percussion, jazz drumset, and world music. He currently serves as the Interim Professor of Percussion Studies at Tennessee Tech University in Cookeville, TN.

As an active performer, Colin performs regularly with the Bryan Symphony Orchestra, TTU Faculty Jazz Combo, BluHill Percussion Duo, and the nief-norf Project. He has appeared as a guest artist and clinician at numerous high schools and universities throughout the Midwest as well as PAS Days of Percussion in Kentucky, Indiana, and Tennessee, and several PAS International Conventions.

BORN IN: Portland, OR

FAVORITE ALBUM YOU DIDN’T PLAY ON: Kind of Blue

CAREER HIGHLIGHT Performing Steve Reich’s Drumming with SO Percussion and the nief-norf Project at the 2014 Big Ears Festival in Knoxville, TN. 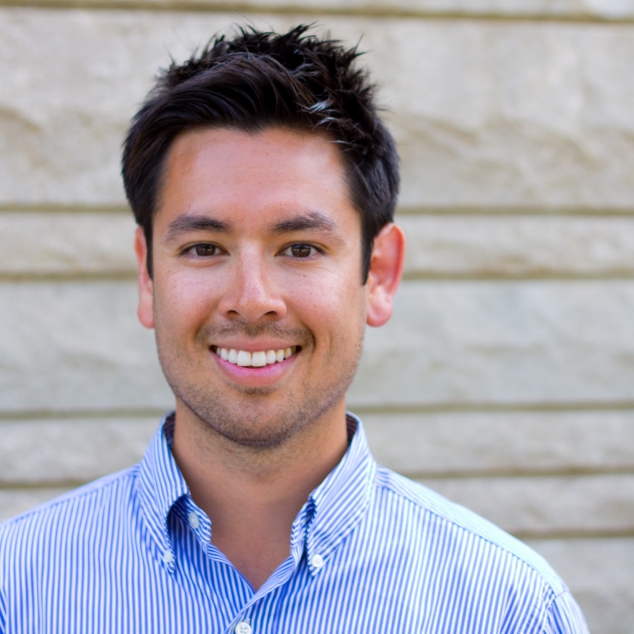 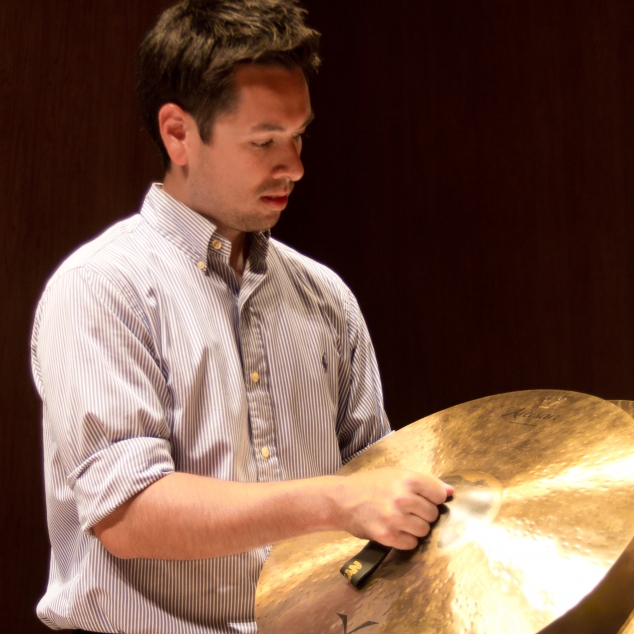 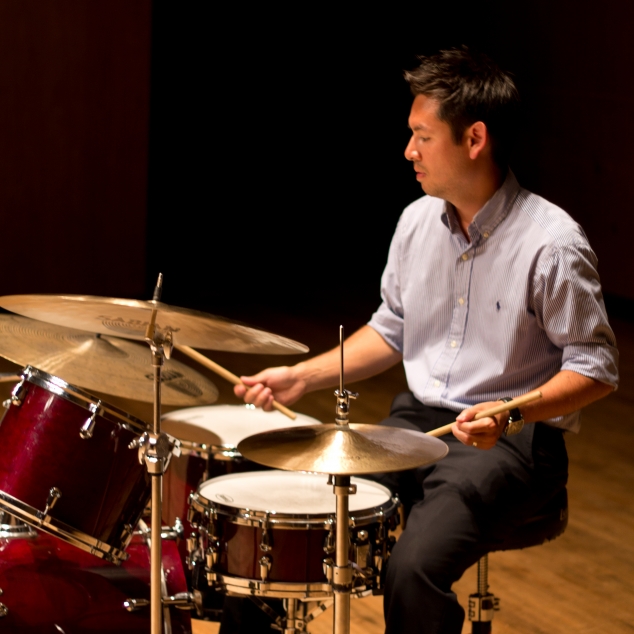