We are a drum and bugle corps from Dubuque, Iowa. Dubuque is the smallest city nationally to host a Drum Corps International Division I drum corps, but we have extensive community support. Founded in 1963, we have had four names and thousands of members. In our most recent history, we have become a championship corps, placing in the Top 12 at DCI Finals seven times. We are also only one of three corps to support a feeder corps, the Colt Cadets, which is open to children ages 11-17 who live primarily in Dubuque and the tri-state area.

The Colts are comprised of 135 members, 30+ staff, and hundreds of volunteers who all care deeply about this activity. Membership comes from all over the nation and overseas. We begin rehearsals and auditions in December, meeting one weekend a month, and twice in April, for a rehearsal “camp” until June, when we go on tour until mid-August. 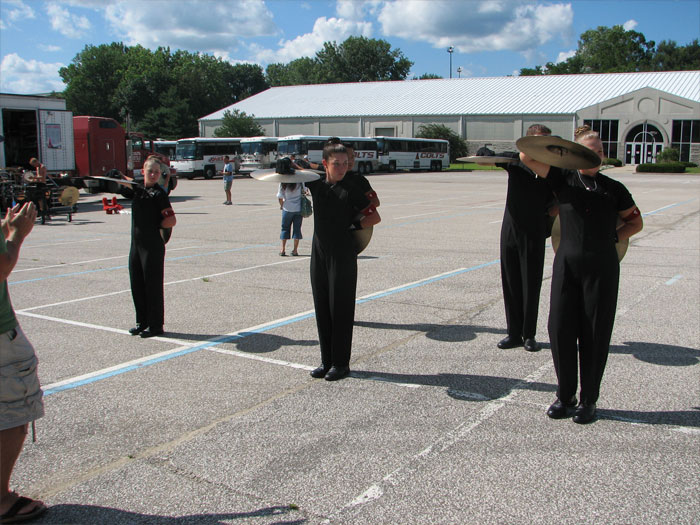 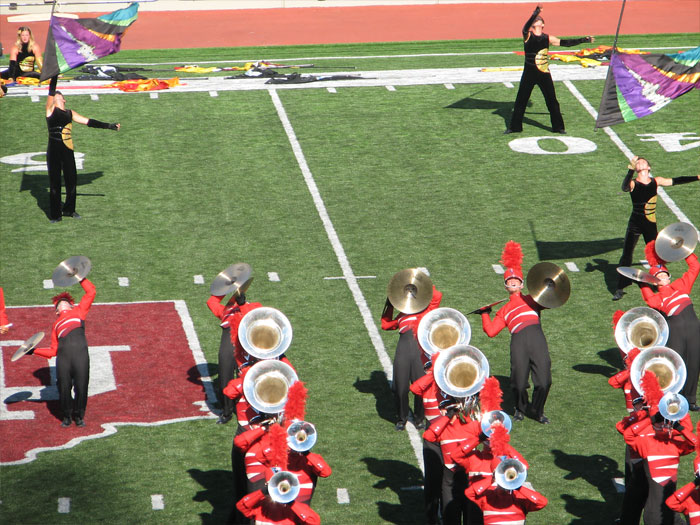 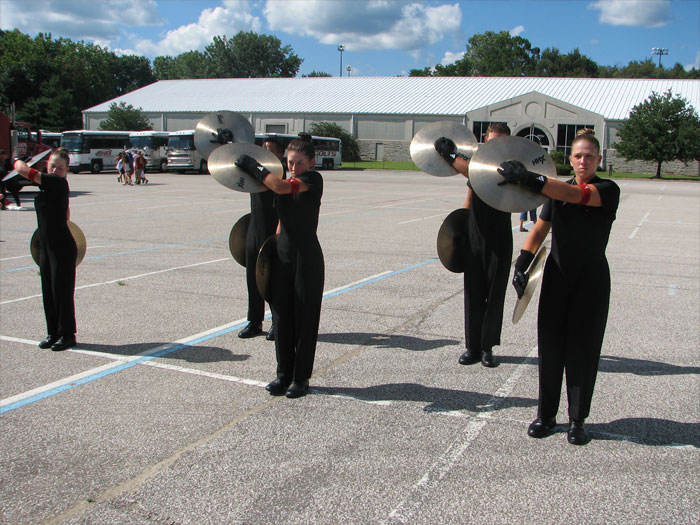 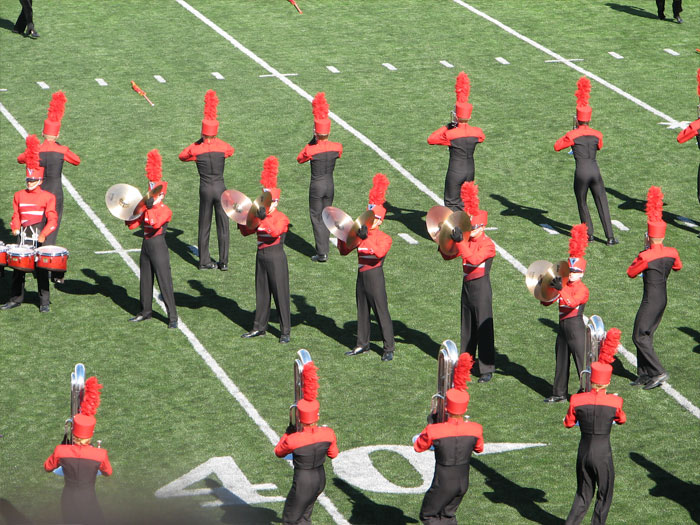