Craig Loeffler currently lives in St. Louis, Missouri where he is an active educator, arranger, and
consultant. Craig holds a bachelors degree in Music Education from Middle Tennessee State
University. He has marched with and taught numerous world-class organizations throughout his
career, including the Bluecoats Drum and Bugle Corps and Music City Mystique Indoor Drumline.

Craig has performed clinics at the Percussive Arts Society North Florida Day of Percussion, the
Mozingo Drum Line Competition, and the University of Tennessee at Martin. In addition to being a
sought-after clinician and consultant, he has also served as an adjudicator at a number of
marching band competitions including the Lawrence Central “Spirit of Central Invitational” and the
University of Tennessee at Martin “Skyhawk Marching Band Invitational”.

Craig has been on the front ensemble staff for the Bluecoats Drum and Bugle Corps since 2009.
The Bluecoats Front Ensemble, affectionately known as “Bloopit”, has been considered a top tier
front ensemble in Drum Corps International for many years. Craig’s WGI experience includes
being a part of the instructional staff of the six-time World Champion, Music City Mystique, since
2008. In both ensembles, he plays an integral part in the visual aspects of the front ensemble as
well as maintaining the high levels of performance and musicianship these groups are known for.

Craig also donates his time to a number of volunteer causes, including playing music for hospice
patients and performing with local community orchestras. Other musical experiences in Craig’s
background consist of working in live sound, latin percussion, musical theatre, and choir.

Craig is also a proud endorser of Innovative Percussion Sticks and Mallets and Evans
Drumheads.

FAVORITE ALBUM YOU DIDN’T PLAY ON: Michael Jackson – Off the Wall 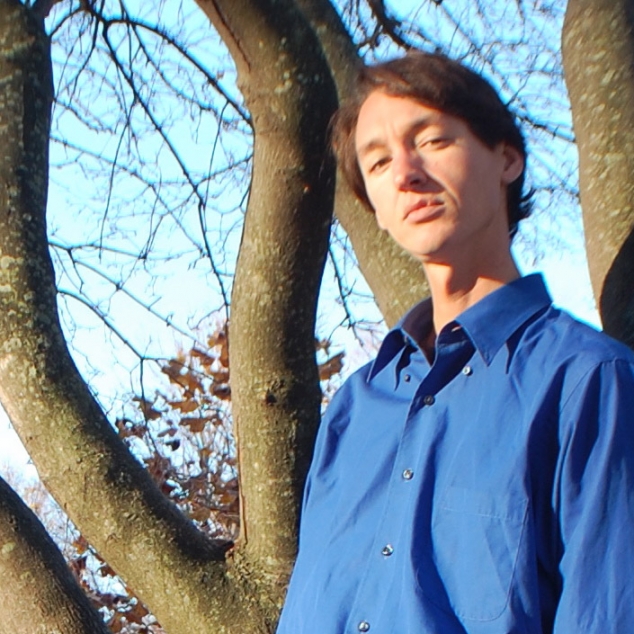