Da Liang started playing drums in 1993, soon taking lessons with his local teacher Tom Cao in Beijing , and he was deeply inspired by his first master class with Dom Famularo at 1995.

At 1999, Da Liang received his first major label deal with Warner Brothers Records which encouraged him to pursue higher goals. From 2002 to 2010, he toured dozens of cites around China with his former progressive rock band Mirage and as the drummer with Chinese famous rock star Wei Xu in a variety of large-scale music festivals and concerts in more than a hundred cities. His all-star instrumental progressive metal band, Demon Hunters, have published two albums “1” and “The Fifth Day” and played with world famous piano artist Lang Lang in 2015, and won the best instrumental band award in 2018 in China.

From 2011, Da Liang has taught at his own drum studio, educating many young drummers as well as giving clinics and master classes in over 50 cities around China and continues to entertain more drummers each year. 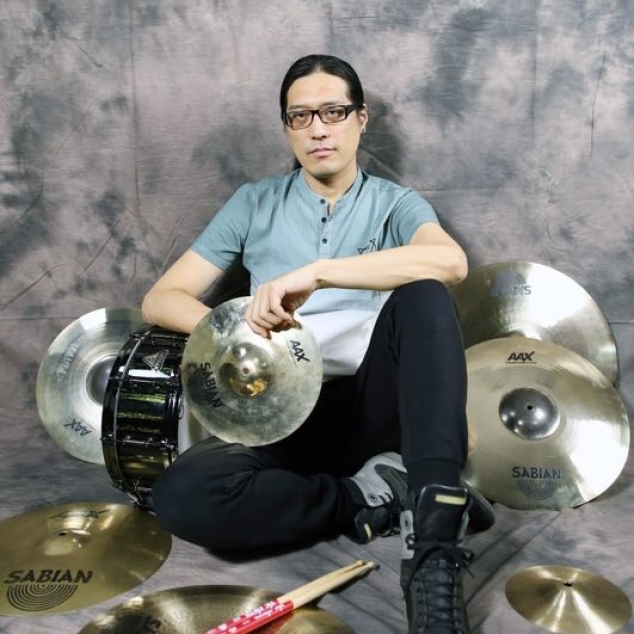