In May 2014, drummer Dale Anne Brendon recorded the album Heavy Blues with legendary rock star Randy Bachman (Guess Who, Bachman Turner Overdrive). Randy had seen Dale Anne perform in the rock opera TOMMY in 2013 at the Stratford Festival of Canada (where he attended with TOMMY composer/producer Pete Townshend of The Who).
Randy decided at that time to include Dale Anne in this Heavy Blues project, which would draw on musical influences from 1969, such as Led Zeppelin, The Who and Cream.

Previous to this breakthrough project, Dale Anne has been the drummer for a number of rock operas at the Stratford Festival of Canada such as Jesus Christ Superstar (2011) and Tommy (2013), which were produced and directed by Des McAnuff (Jersey Boys, Tommy, 700 Sundays). Dale Anne was asked to be the drummer when the Superstar production moved down to LaJolla California in 2011.

Originally from London Ontario Canada, Dale Anne plays Classic Rock with the North American touring act Jeans n’Classics (rock band plus symphony orchestra) which has taken her from Jacksonville Florida to Anchorage Alaska with many cities in between. Dale Anne’s classical music career has included playing percussion with the Kitchener-Waterloo Symphony and Orchestra LondonCanada to name a few, providing an opportunity for her to perform with world-class artists such as Marie Osmond, Roger Hodgson of Supertramp, Harry Belefonte, Mel Torme and more!

Dale Anne is also a dedicated educator and clinician and in addition to having a full roster of private drum students, has performed educational clinics across Canada with the help of the products she endorses: SABIAN cymbals, Yamaha drums and Promark drumsticks. 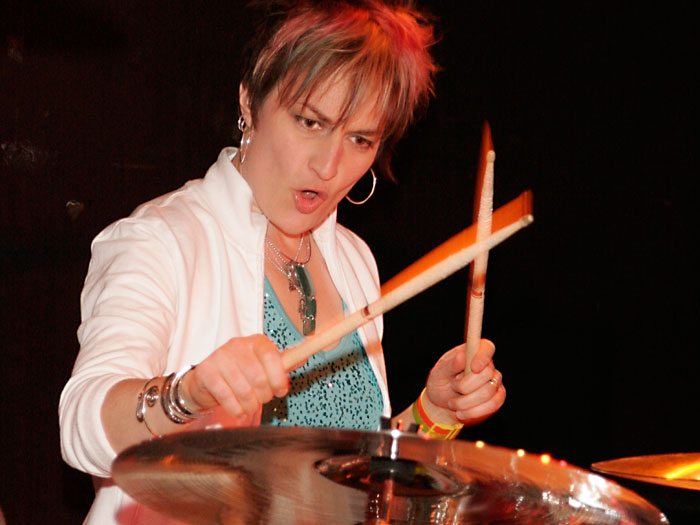 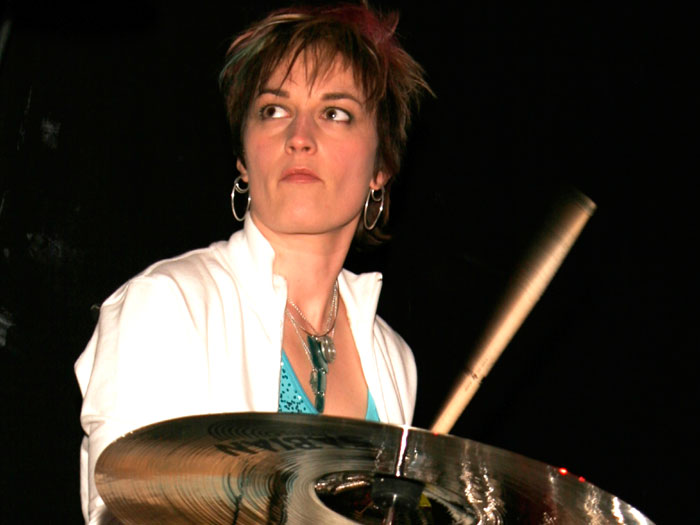