Dan DeLong is the Founder of Studio 1 Percussion. Educated at West Chester University, Dan is an active recording artist and performer in the Mid-Atlantic Region. He is also an arranger and composer for numerous award winning marching bands and school districts. Dan has worked with many universities, DCI and DCA Drum Corps, and WGI Indoor Percussion Ensembles as a designer, composer, arranger, teacher, and consultant. A DCA, MAPS, NJA, KIDA, and NY Federation certified percussion judge since 1990, Dan is also a highly-respected clinician. He has presented for PAS, IARP, North Texas University, NJA, KIDA, Pro Sports Music Association and has been a columnist for SBO magazine and DCI Today. He is sponsored by Pearl Corporation, Sabian Cymbals, Evans Drumheads, and Innovative Percussion. He has served as percussion coordinator for two NBC Macy’s Day Parades, and in 1994 the NBC Today Show. In 2011, Dan was inducted as a lifetime member into the Pennsylvania Drum Corps Hall of Fame, as well as the KIDA Hall of Fame. In 2015, he was inducted into The World Drum Corps Hall of Fame. Dan is a published composer and has served as a consultant for PMEA District 11 Band Festival and the 2009 PMEA State Wind Ensembles and Concert Band Festival. Dan was Director and Co-Composer of music for the Q-Bots video game and the Director of Percussion for the Baltimore Ravens organization for 2015 & 2016. Dan currently is the Chief Percussion Judge for K.I.D.A. and has just released his first method book titled Drum T.I.P.S. (Techniques Introducing Percussion Series). 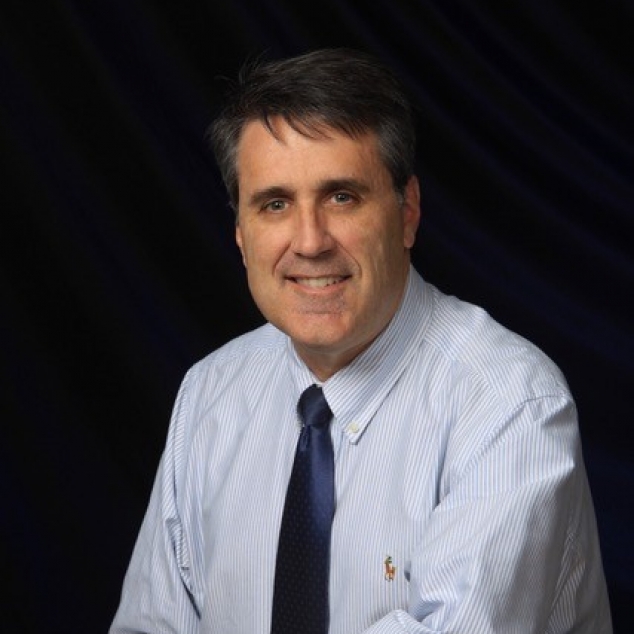 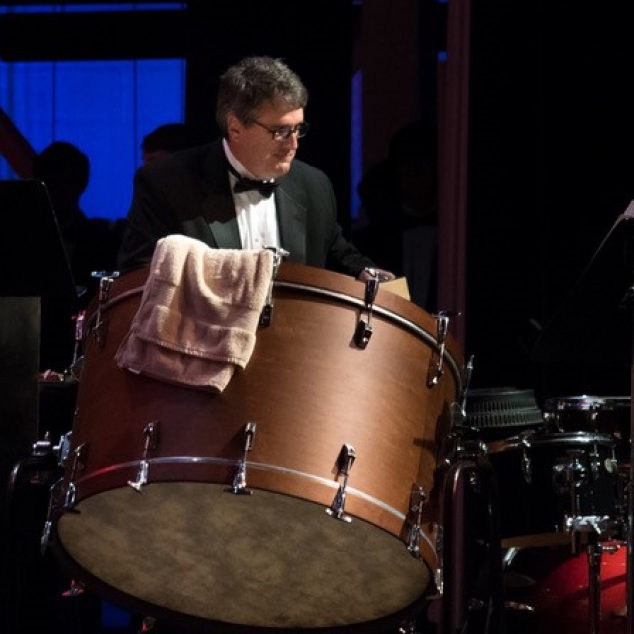 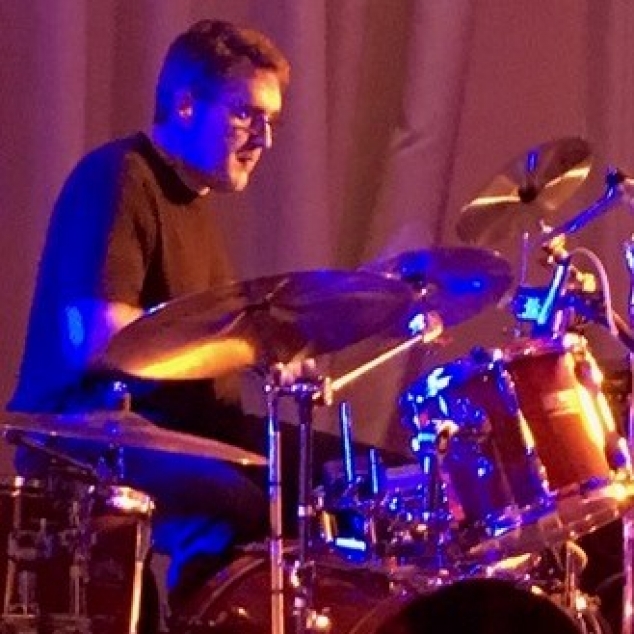