Dan Prestup discovered his passion for drumming at the age of ten. From drum lessons to playing with local bands, Dan went on to study at the Drummers Collective in NYC.
He won the World’s Fastest Feet contest in 2005 at the Namm convention in Indianapolis. He has done drum clinics including one in Bermuda where he got hooked on SABIAN Cymbals. He has recorded with several bands, does session work, and currently records and has toured nationally (including Vans Warped Tour) with his band Spider Rockets. During his downtime Dan teaches and spends his time in the studio. 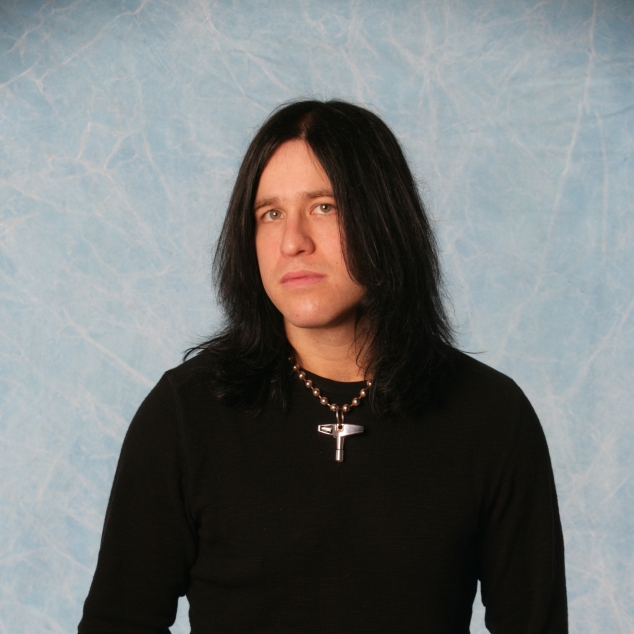