Obsessed with music at thirteen, Daniel Adair has never looked back. The journey from playing basement jams to arena tours was a process that involved much determination and passion. Adair’s Inspiration came from the greats: Bonham, Peart, Chambers, and Colaiuta. Originally with rock band 3 Doors Down, Daniel is now the drummer for multiplatinum selling Nickelback. He also plays with Vancouver based instrumental prog/fusion band Martone. Adair has performed with Kid Rock, Billy Gibbons, Lynyrd Skynyrd, and many more. Time off from the road means time in the studio and Daniel is also a highly in-demand session drummer. His motto: “The harder you work, the luckier you get!”

BORN IN: Toronto, ON

LIVES IN: Vancouver, BC

CAREER HIGHLIGHT(S): There’s been many, but opening for the Rolling Stones in New Zealand was killer, and playing to 100,000 people in Quebec City was stunning. 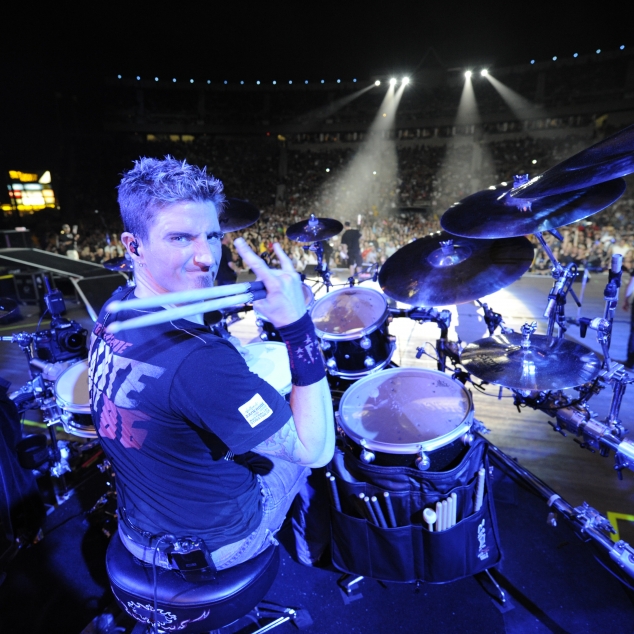 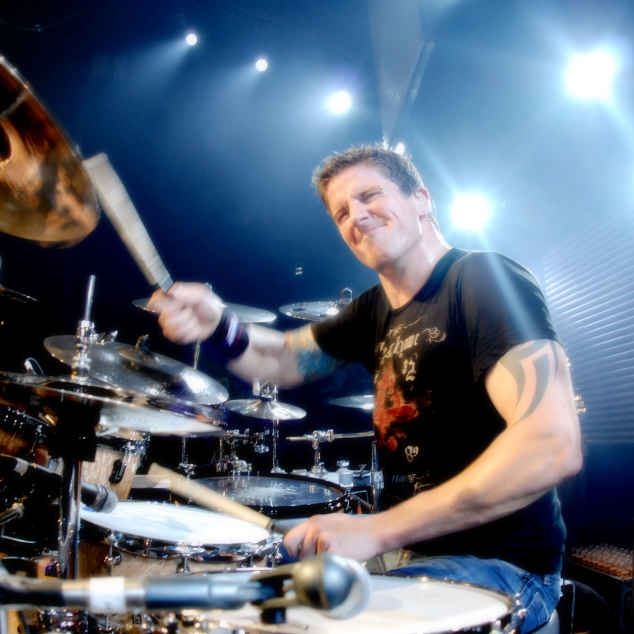 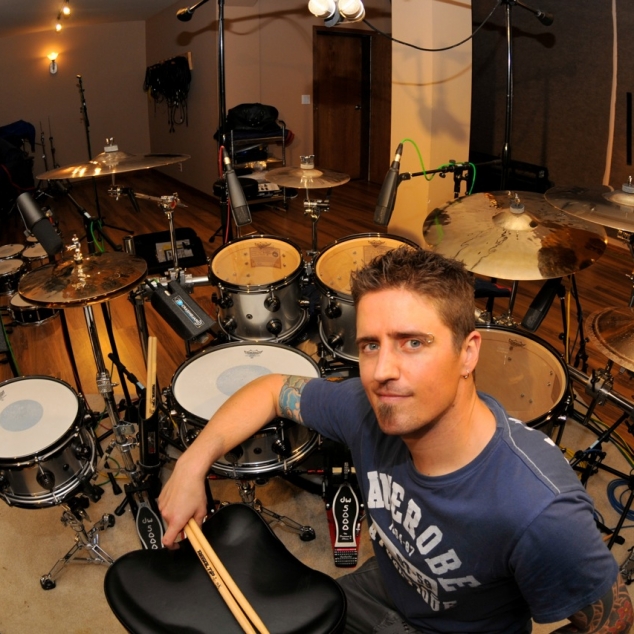 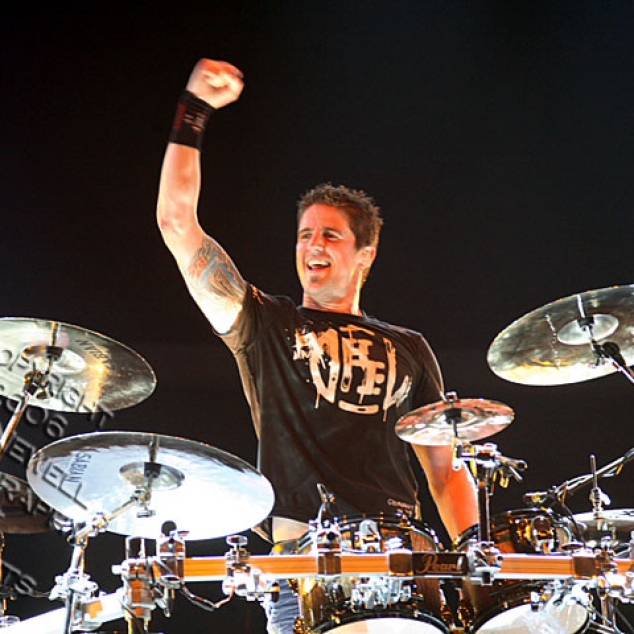