Daniel de los Reyes’ powerful drum and percussion performances have captivated audiences all over the world with his extensive experience, high-powered world rhythms and nonstop energy. Add an extensive and diverse musical background into the formula and it is clear to see why Daniel is one of most sought after percussionists on the music scene today playing everything from rock to funk to jazz to Rap to R&B to Latin and much more.

Over the years, Daniel has performed on tour, record, TV, movie and video with a virtual who’s who of music giants including Don Henley, Earth, Wind & Fire, Sting, Billy Joel, Sheryl Crow, Patti LaBelle Peter Frampton, Jennifer Lopez, Don Omar, Stevie Nicks, Louie Vega, Ricky Martin, Shakira, Lionel Richie, Donnie Osmond, Steve Winwood, and many others. Daniel was a featured guest artist with pop legend Peter Frampton on tour and recorded with the rock band The Killers for their CD released in November 2008. In addition, Daniel toured with pop artist Sheryl Crow for a string of dates promoting her new “Detours” CD including television performances on the BBC’s Jools Holland Show and a live performance filmed at the famous ABBEY ROAD studios!

Born in New York City and raised in Puerto Rico and Las Vegas, Daniel is of Cuban and Puerto Rican descent and a third generation musician in the de los Reyes family. He received his early drum instruction from his father, Walfredo de los Reyes Sr., one of Cuba’s most prominent and influential drummers. 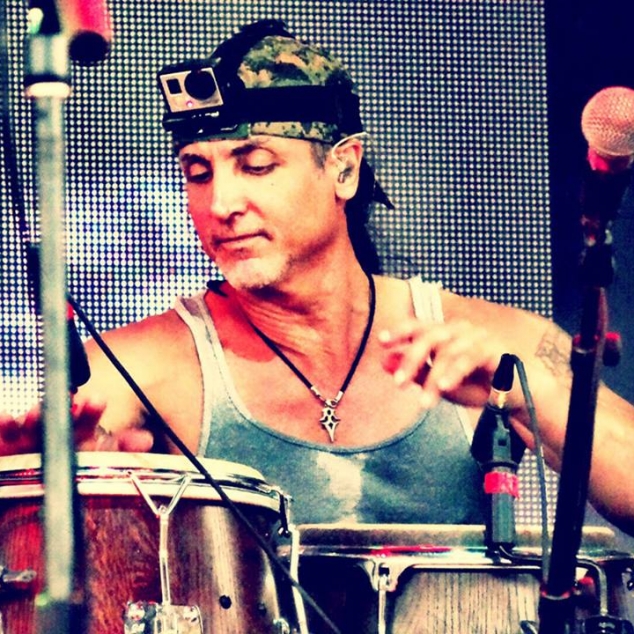 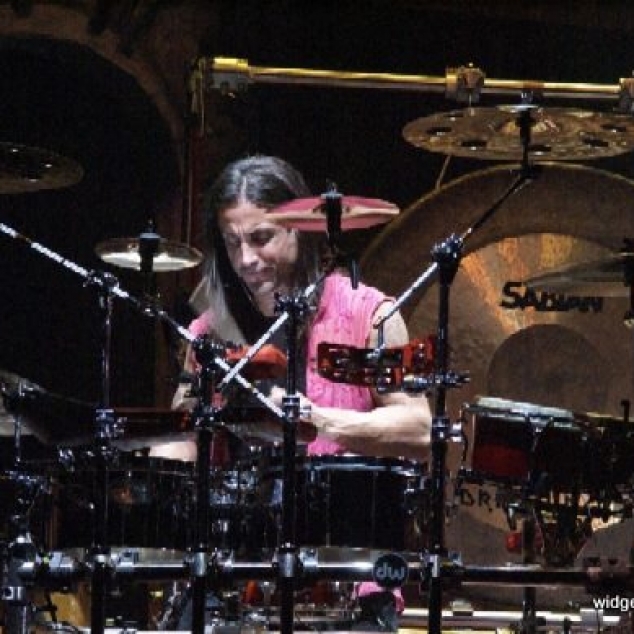 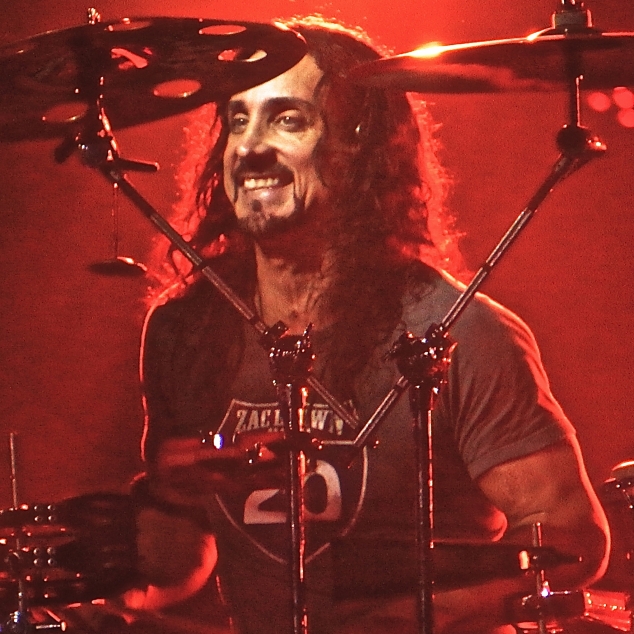 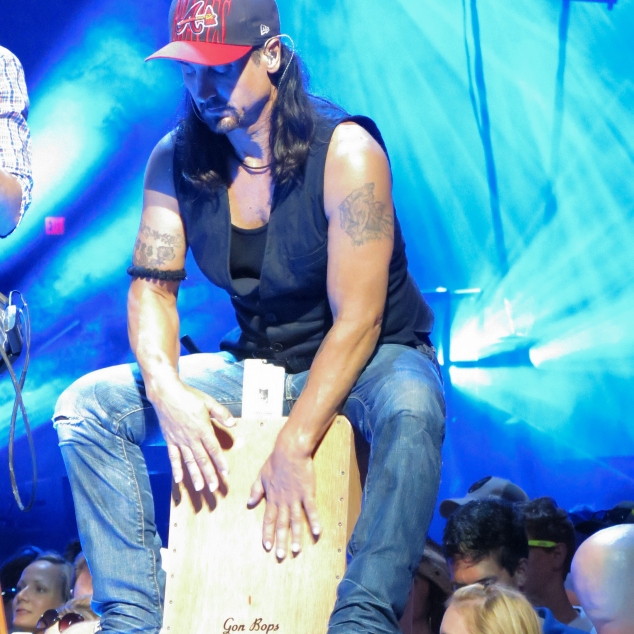