FAVOURITE ALBUM YOU PLAYED ON: Collision

Dr. Daniel Heagney is an avid performer of contemporary solo and chamber music for percussion. He has served on the faculties of the University of Tennessee at Martin and Louisiana State University. He graduated from Louisiana State University with a Doctorate of Musical Arts in Percussion Performance and a minor in Experimental Music and Digital Media, a Masters of Music degree from LSU, and a Bachelor of Music from George Mason University. He has studied percussion with Brett Dietz, Jim Atwood, Troy Davis, John Kilkenny, and Ken Harbison.

He has performed and produced recordings of the percussion works of Dinos Constantinides, David Stock, Stanley Leonard and Brett William Dietz. 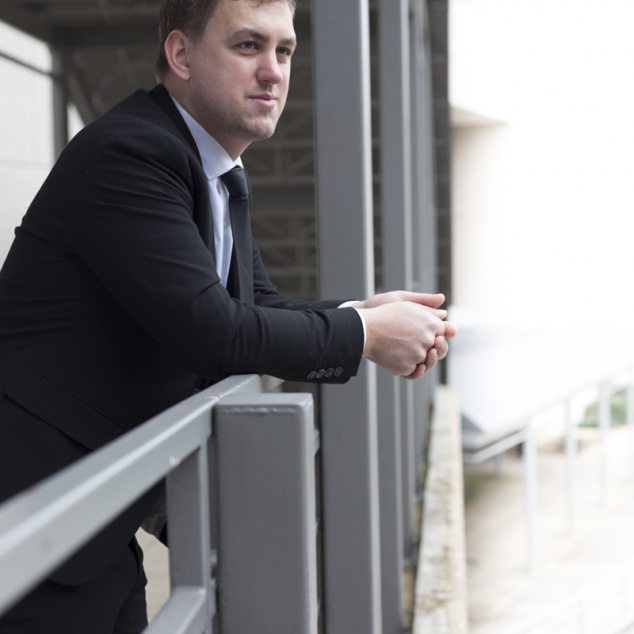 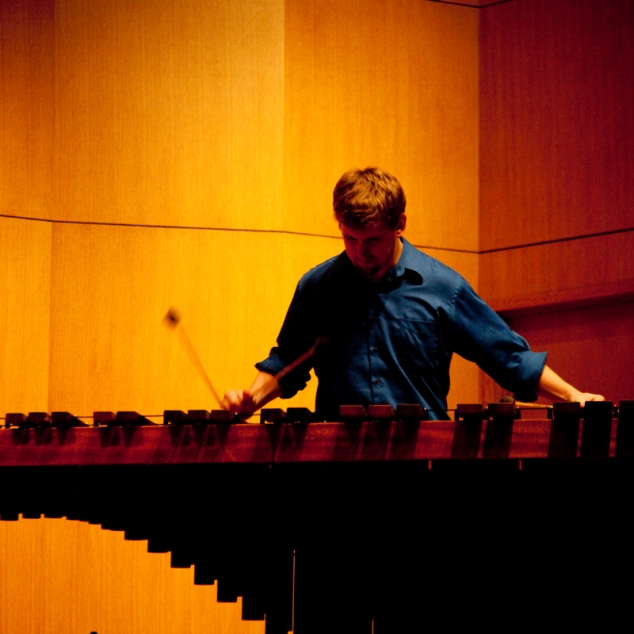