FAVORITE ALBUM YOU PLAYED ON: none

Signed with DW DRUMS as an Official International Endorsed Artist. Appeared on the Dum Channel with President of DW Drums Mr Don Lombardi and having my signature DW Drum kit manufactured. 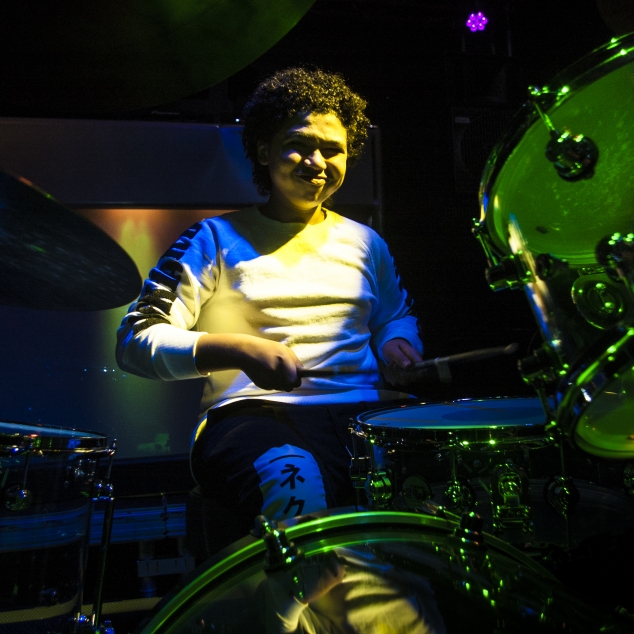