His thunderous drumming with the diminutive Killer Dwarfs put that Canadian band into the international charts, with anthemic hits from the albums Stand Tall, Dirty Weapons and Big Deal attracting an international legion of fans and critical acclaim. But Darrell ‘Dwarf’ Millar (who, it should be noted, is anything but short in height) did more for this band of hard rockers than just play drums. On tours opening for Iron Maiden, Dio and Michael Schenker, and on Dwarf headlining gigs he proved to be the catalyst that pumped the band’s rocky riffs and insane humor with an energy that lurched deep into the metal arena. When the Dwarfs took time off in the 90s, Darrell moved to Los Angeles, where he teamed up with southern rockers Laidlaw. Their Nikki Sixx-produced debut, First Big Picnic put them on the road with ZZ Top, Motley Crue, Scorpions and Lynyrd Skynyrd. After a 2 record stint of recording and touring with Laidlaw, Darrell moved back to native Toronto Canada in 2001, and got off to kit to take over front man duties in a 70s style Rock and Roll band called Automan.ca (Sony-Bmg). Writing and recording 3 records produced by Greg Looper (Tom Petty and the Heartbreakers), the band toured Canada extensivley. At the same time, a Killer Dwarfs reunion came about resulting in a live CD/DVD package “Reunion of Scribes in 2002. . At present Killer Dwarfs are back together touring the world since 2013 non stop. In 2018 the band has signed a 5 year record deal with Dave Ellefson of Megadeths label EMP. A live record “No GuFF”  will be released April 13 2018 followed by a studio record in 2019 as well as extensive touring in all markets World Wide. Known as the Rock n Roll Pirate, D also has a Pirate shop online and a book deal with his first book to be released in June 2018. He also has his own record label Unkledunk Records with Automan.ca released on the label via Sony/Bmg,  with more product to be released from the band. The future is bright for DaRReLL DwaRf MiLLaR.  Long Live Rock n Roll!!

BORN IN: Oshawa, ON

LIVES IN: Toronto, ON 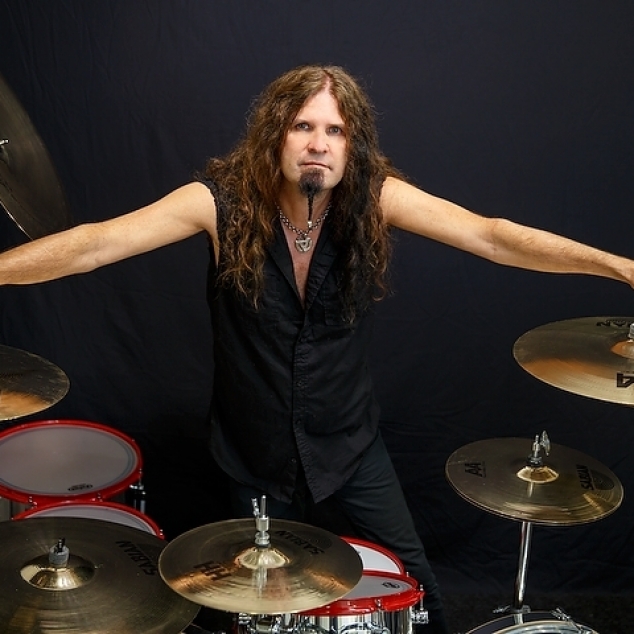