One of the great things for me about Tower of Power is that we share a common approach to making music. We’ve always had players who understand what it means to be a team. It’s a very “old school” philosophy. We’re the sum of our parts — that’s our strength. We take the stage as ten individuals, but there comes a time in the set when everyone locks into the moment, we’re all in the same place and we become…one person, one entity.

I started playing music in the Pleasanton Elementary School band, then in my senior year in high school I joined the Sid Reis Big Band — my first “pro” gig. After high school I joined a funk band called The Disciples and my journey with Tower started in 1970, in Lake Tahoe, Calif. There have been so many memorable shows, but the most significant would have to be the weekend we opened for Aretha Franklin at the Fillmore West in San Francisco. When I think about watching her from the wings leading King Curtis and the Kingpins with Bernard Purdie on drums…that was awesome.

Writing “What Is Hip?” with Doc (Kupka) and Emilio (Castillo) — boy, that sure turned out OK., didn’t it? (Laughs.) So it’s hard for me to appreciate it’s impact in a socio-cultural way – give me a break! (Laughs.) It was so much a song for the times. That’s how I think of it, coming at a tumultuous time of change and upheaval in the Bay Area in the early Seventies. Because that’s the environment we were born into, the time we came of age. And we still have that attitude in our music, I think. We’re still just…doing our thing.

We spent a lot of time “searching” in the Seventies, striving to realize our goals, as people and as musicians. There was lots of self-examination. (Laughs.) And you learn that, if you play enough music and work with enough people – if you experience enough life — you find out what’s really important. In retrospect, I must say, accepting where I’m at came more easily, more quickly, than I thought it would. It’s a satisfying feeling, actually.

Not that I want to get complacent! (Laughs.) I’m never totally satisfied with where I’m at, personally — or where Tower is at, artistically, because I’m an advocate for change at all times. That’s me, always pushing the envelope. That’s how you grow. So Tower can be a difficult place for someone like me to be working, but I relish my role as a catalyst for change! (Laughs).

It’s kind of interesting – the dynamics of writing and putting our music together is a very creative thing, yet the nuts and bolts of gigging day after day – well, it’s difficult to stay creative in a situation like that. It’s almost the enemy! But the thing that we do to keep the process artistic is the way we go about performing our business. That requires a different kind of creativity. It means concentrating on the business at hand. People say, ‘I don’t see you smiling? Are you enjoying yourself?’ And I think, ‘That’s kind of weird.’ Because I’m smiling on the inside!

I admit, I like the reputation of being…enigmatic, if you will. The idea that my close friends know me well, and those who don’t aren’t sure what to think! (Laughs.) Which either makes me an incredible human being or — more likely — a royal pain in the ass! (Laughs).

Now, how about some props for some of the people who’ve allowed me to become “myself.” James Campana was my high school band teacher and he got me started in the right direction. Eugene Graves was my college band teacher, a great man with a passion for life and music. Chuck Brown was my first private drum teacher; he taught me so much about the value of discipline. In later years I studied with Murray Spivack who mentored me with love and respect – he was the best. And Sandy Feldstein. He believed in my work and published my first instructional book.

There are friends I’ve made for life, like Skip Mesquite –- without question, absolutely the best friend a man could have. And Michael Spiro, who was one of my former band mates and is truly one of the great men in this world. Whenever we’re together I learn something. And what can I say about our fearless leader? Emilio gave me the opportunity to find my voice, absolutely.

I love being at home to cook, run and generally stay in shape. And I just became a father again, to Marco Giovanni Garibaldi. Music lessons will be starting soon, Gio! (Laughs).

I’m very appreciative of my gift and happy to know I’ve inspired so many people. It’s just hard for me to process. I mean, let’s face it — the story is still being written. Which is why I don’t really like to talk about my gift because I understand my shortcomings better than anyone else. I still have so much more work to do — what I do is only a portion of what I’m attempting to do. But every artist is like that, I guess. Realizing your full potential…is it really possible? Or is it just a pot dream –- you know, hippie talk?! (Laughs).

This much I do know: the first hundred years are the toughest! 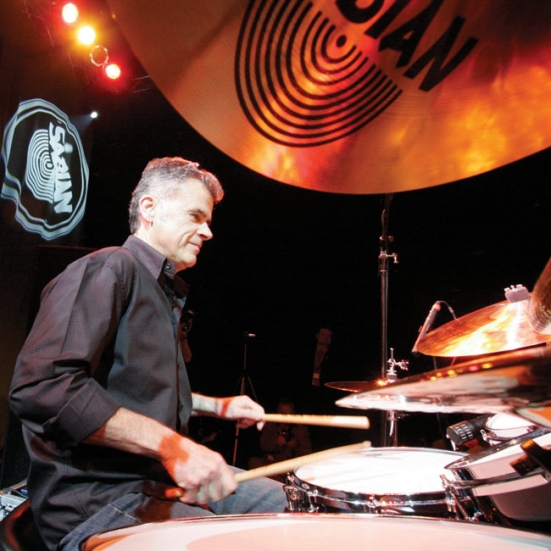 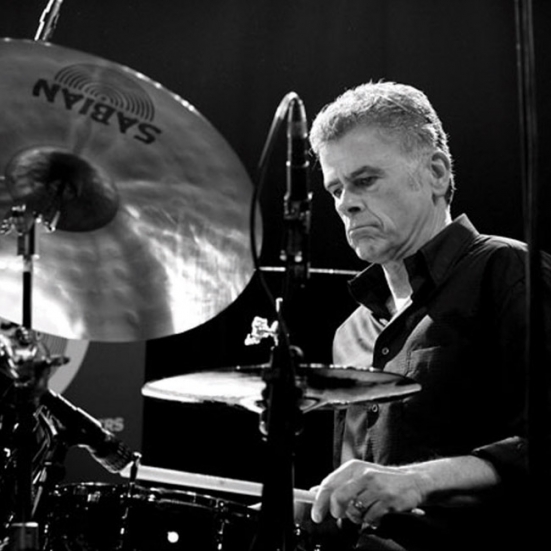 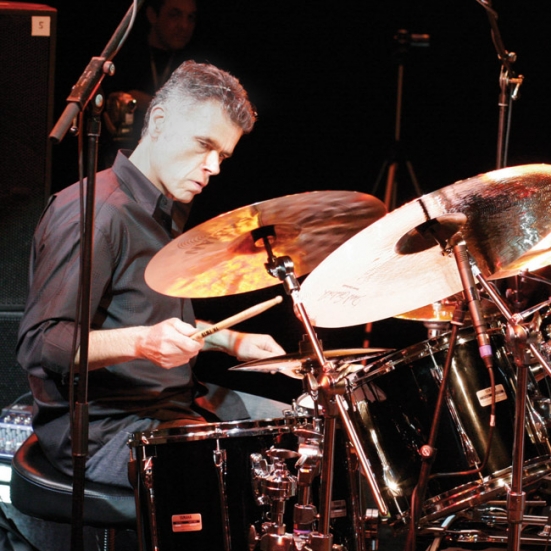 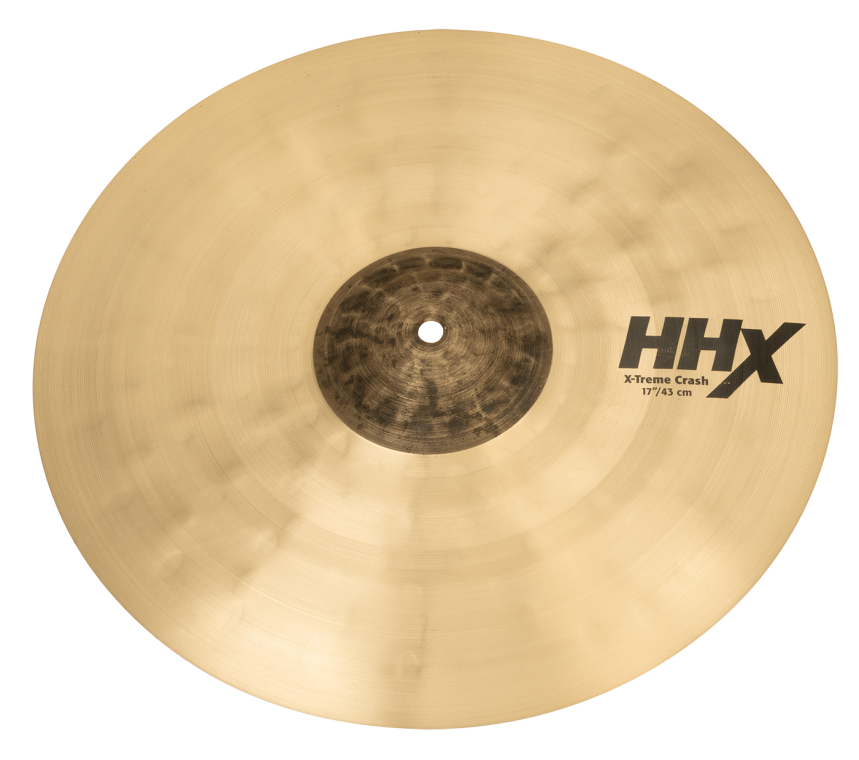 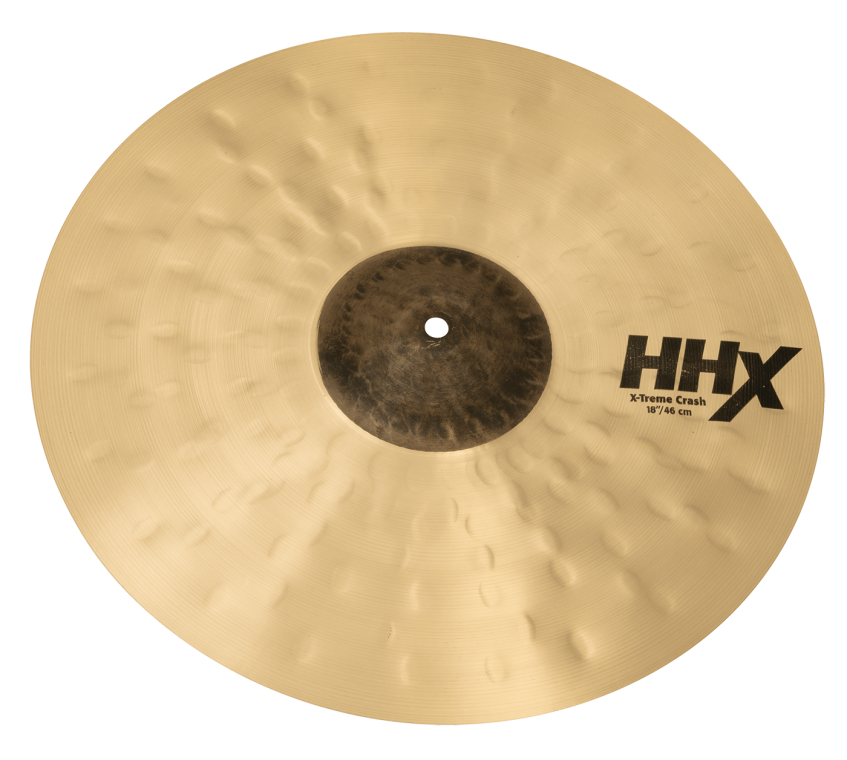 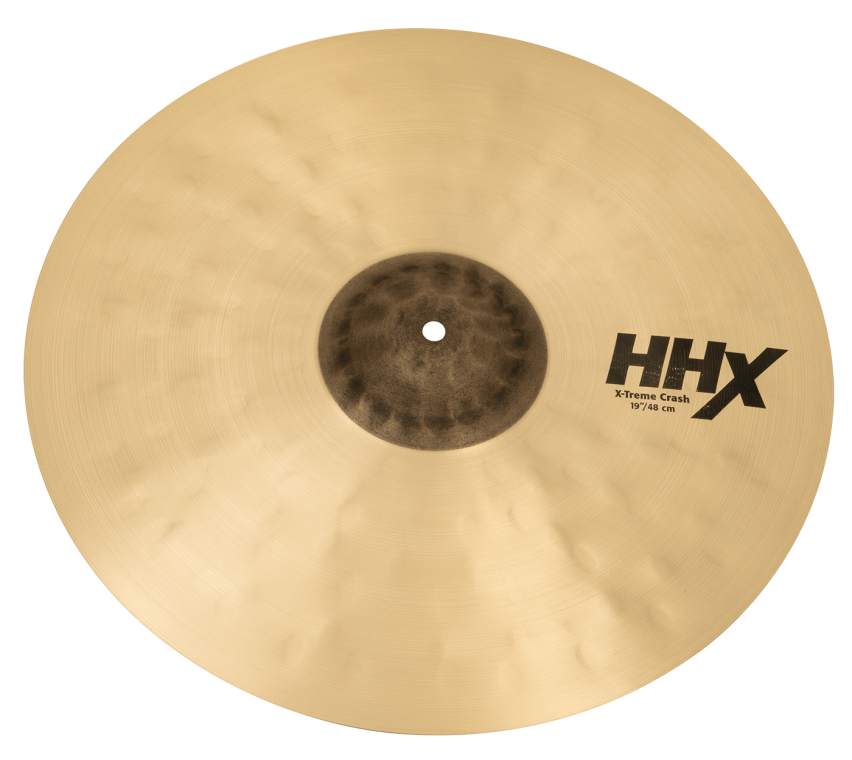