David holds a bachelor’s degree in Percussion Performance from the Universidad Nacional Autonoma de Mexico (UNAM). He also has a Master in Music degree from the University of Nevada Las Vegas (UNLV), where he studied under Dr. Dean Gronemeier.

As a soloist he has performed at institutions in Mexico City such as the Escuela Nacional de Musica, Universidad Autonoma Metropolitana, Conservatorio Nacional de Musica, etc. In 2001 and 2002 he was awarded honorable mentions for his brilliant performances at the “James Huntzinger Solo Competition” in Las Vegas, Nevada. 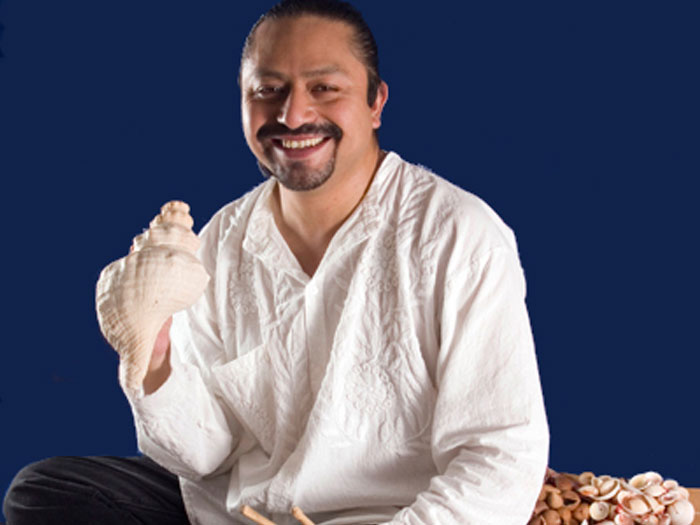 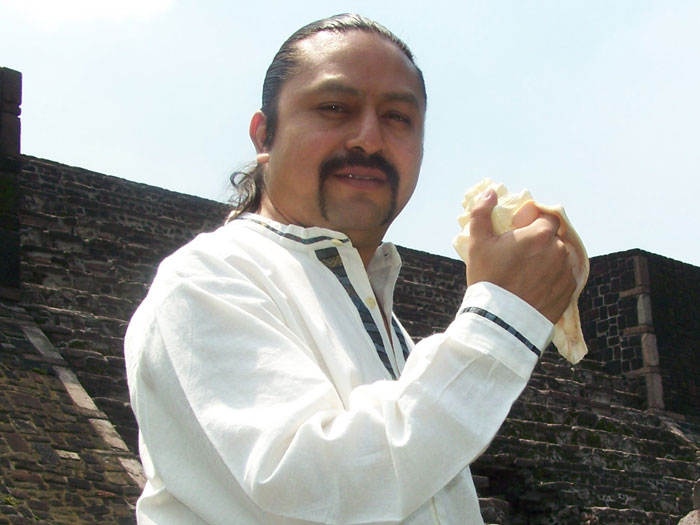 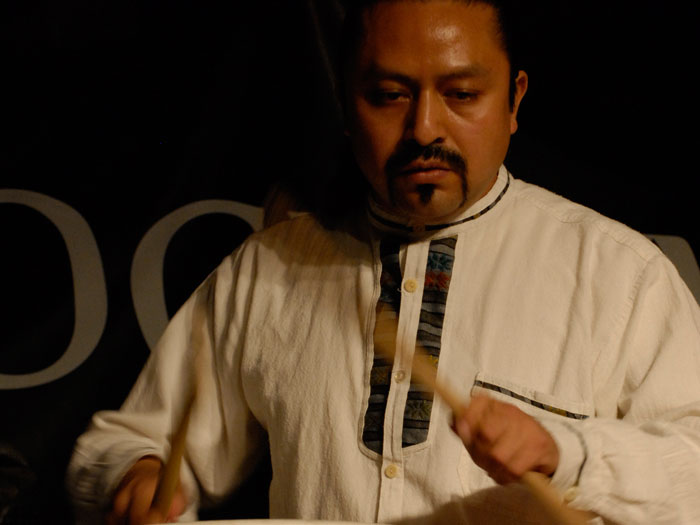