Cleveland, Ohio native – David Cowan aka the “Young Professor” is known for his raw, passionate, yet sensitive and musical approach to playing the drums and cymbals. David’s versatility has afforded him the opportunity to work with a lot of great artists such as Brian McKnight, Jennifer Holiday, Les McCann, Kenwood Dennard, Lalah Hathaway, Abraham Laboriel, The Clara Ward Singers, Daryl Coley, The Boston Pops Esplanade Orchestra, Andre Ward and scores of others. David has appeared on television and video both stateside and abroad. He has also led a diverse array of bands. In addition, David has recorded with artists such as alt/rock band Atomic Tom, singer Gabrielle Goodman, saxophonist/singer Walter Beasley, guitarist Tomo Fujita and many others. Since leaving his position as a faculty member at Boston’s Berklee College of Music, the “young prof” has moved to LA where he is touring and recording with a diverse roster of artists including his current gigs with seven-time grammy winners Marilyn McCoo & Billy Davis Jr., One Tribe Nation and his own band Phunk Organik Society. A more complete discography music & video samples, news and gig schedule can be found on his website. 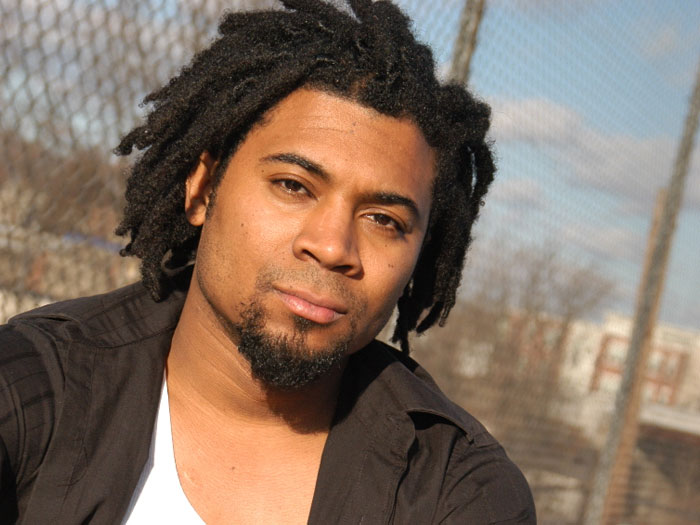 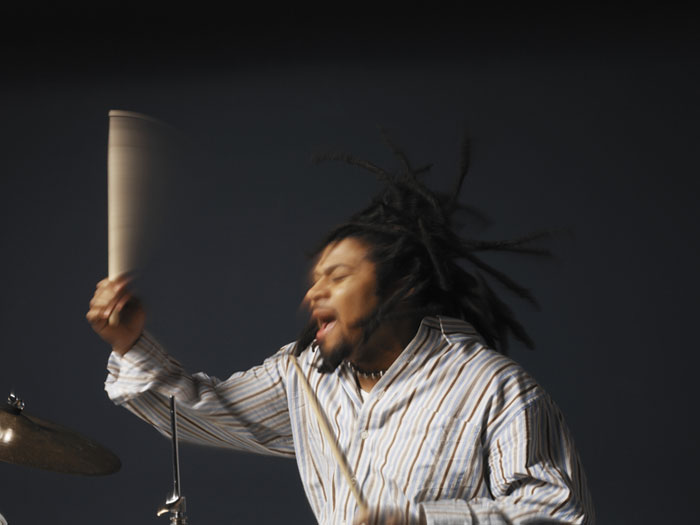