Originally from the Boston area Dean discovered a deep interest in music and drumming at an early age.

Eventually a practice pad and mom’s pots and pans gave way to his first drum set and he began drum lessons at a local music store. Fortunately the Berklee College of Music was nearby and, with his private instructors, he studied Professor Alan Dawson’s approach to drum set.

A band with High School friends later led to his work in the Boston club scene playing with several popular bands.

The compass pointed West and Dean moved to Los Angeles to attend Musicians Institute in Hollywood. His career in LA began quickly as he landed his first gig within weeks of moving to town. Dean is now a former instructor and award winning honors graduate of Musicians Institute and has appeared in “Modern Drummer”, “Drum” and has written articles for “Drum Tracks” and “Jazz Exodus” Magazines.

Dean is especially proud of his school program called the “Music Appreciation Percussion School” or “MAPS”. The program was created in 1993 and has brought the power of understanding music, to many students and special needs children. Dean is extremely honored that the Music Appreciation Percussion School has been affiliated with the “Artists in The Classroom” program and is now part of “Children’s Creative Project”.

Currently Dean keeps a very busy schedule of recording, private teaching, school residencies, and gigging from Los Angeles to San Francisco and beyond. 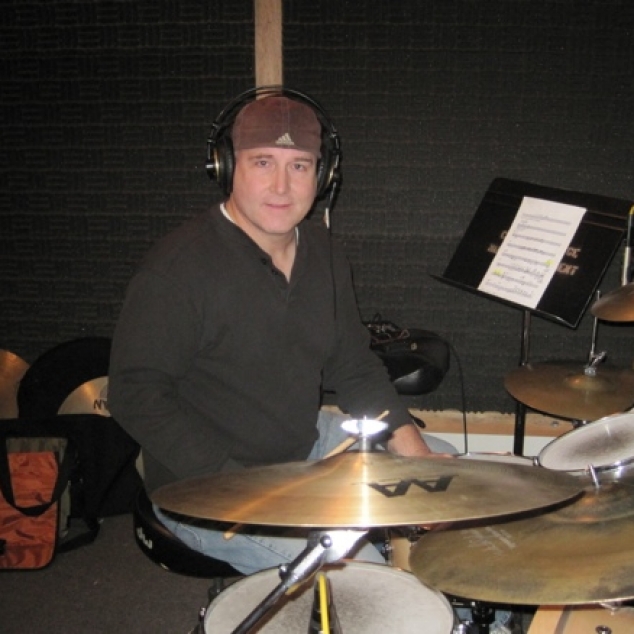