Dennis DeLucia is one of the most highly-respected percussion teachers, arrangers, clinicians and judges in the United States. He grew up in Bergenfield, NJ where he was taught and mentored by the late Dr. Bernard Baggs and Donald Angelica. A former member of the prestigious West Point Band, he is best known for his successes with championship drum corps and bands. In 1981, his drumlines won “Best Percussion” in all three competitive classes —the only “Triple Crown” in Drum Corps International history! He is the only person to have been inducted into all three of the major Halls of Fame: PAS, DCI and WGI. Dennis has conducted percussion clinics/workshops in 43 states and 6 countries. He has appeared as an analyst/commentator on the telecast of the DCI Championships on PBS, ESPN2 and the Regal Cinema chain since 1994. He is the narrator on the DVDs of “The Historic Drummers Heritage Concert” and “The Rudiment Project” for the Percussive Arts Society, and “Hand Technique and Rudiments” for Hudson Music. He served on the Task Force for WGI Indoor Percussion for eleven years. He was an Associate Professor of Percussion at Rutgers University in New Jersey from 1996-2003. In 2013, he recorded a series of percussion instructional video apps released by DrumGuru.com. He has judged band competitions since 1985 and WGI Indoor Percussion Championships since 1995. He lives in New Jersey with his wife and daughter. 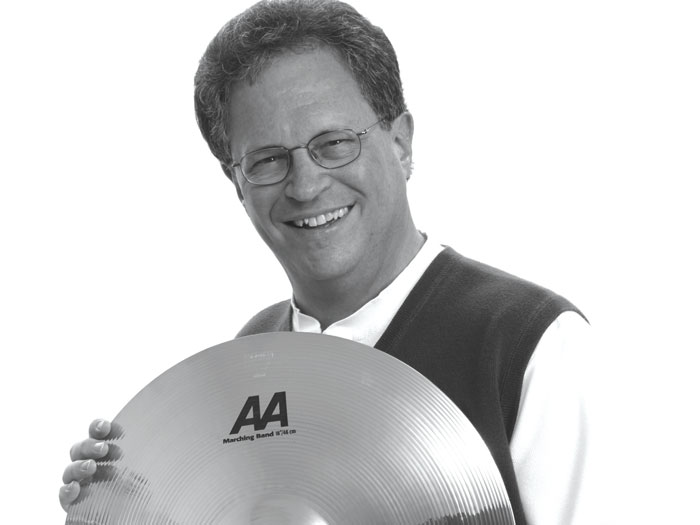 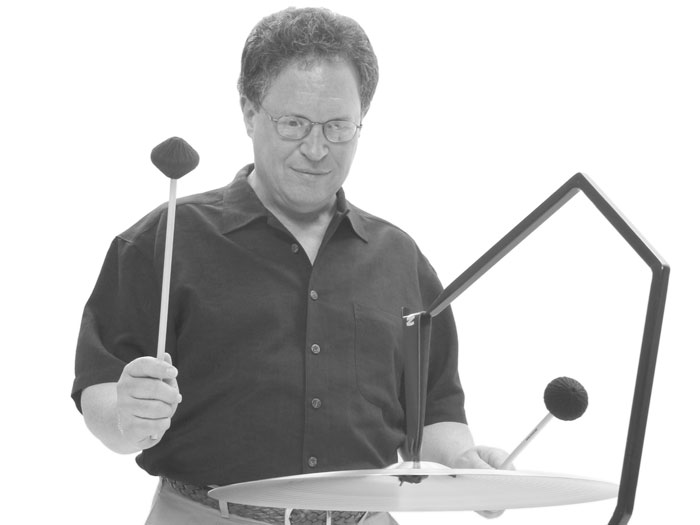