Lynchpin band member and drummer supreme Derrick McKenzie joined the band in 1994 for the recording of Jamiroquai’s sophomore album Return Of The Space Cowboy. Derrick was born on 27th March 1964, with drumming in his blood. His career was kick-started early with performances on his Mum’s tables, chairs, telephone books and biscuit tins! After a succession of jobs to support his drumming, Derrick became a full time and sought after session drummer with bands such as Urban Species. When Jay was looking for a drummer in 1994 he knew straight away that Derrick was the man. Influenced by classic soul artists like Patrice Rushen, virtuoso musicians like Prince and his drumming hero Billy Cobham, Derrick fitted right in to the Jamiroquai family. In fact he was whacking the skins so hard and with such enthusiasm at his first Jamiroquai gig (in Paris, 1994) he had to have his aching arms sprayed with Raljex! His favourite Jamiroquai show so far has been Wembley Arena 1999 and visiting Buenos Aires with the band in 1997 was also one of the highpoints of his career. 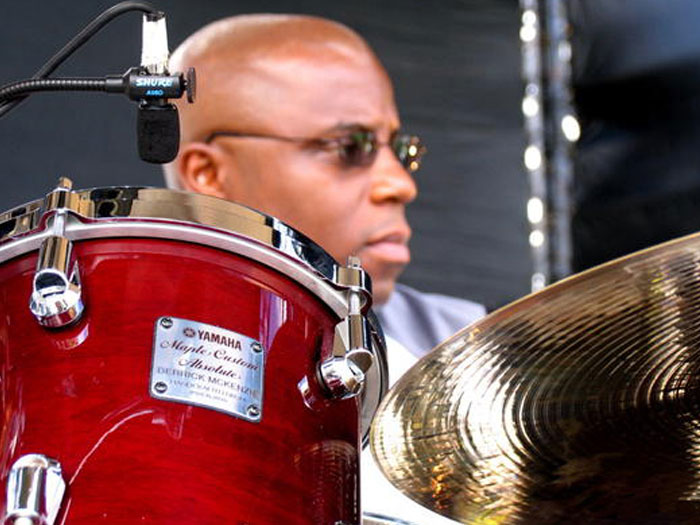 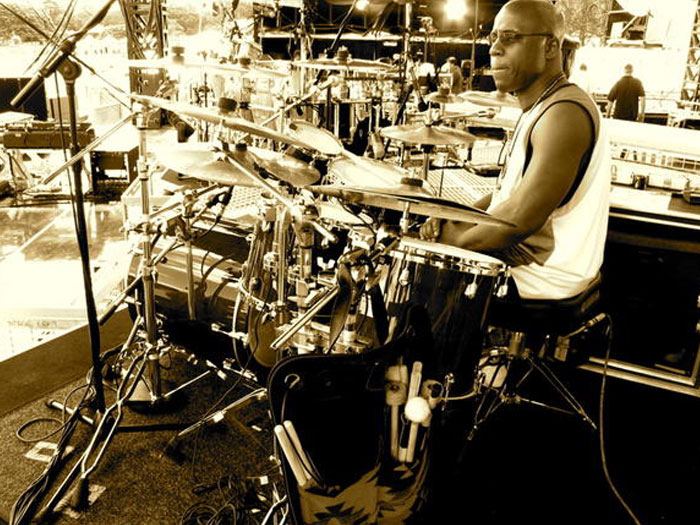