Dion Placencia is a professional drummer, percussionist and arranger born in Chicago IL and raised in Houston TX. He relocated to Nashua New Hampshire, where he graduated high school.

In 1993 Dion became a member of the tenor line in the Spartans Drum and Bugle Corps which led him to the Boston Crusaders Drum and Bugle Corps in 1995. He attended Keene Sate College in 1995-1999, where he obtained a Bachelor of Arts Degree in Music. While in college, Dion began his marching percussion arranging, teaching at Plymouth High School in Plymouth, Mass.

Moving to Saugerties, New York in 2000, Dion began a career in public education as a 7/8th grade concert band and jazz ensemble director. Graduated from the College of St. Rose in Albany, New York with a Masters Degree in music education.

Performances include, The Center for Performing Arts in Rhinebeck, NY, The Chain Gang Band, Poughkeepsie, NY, Hudson Hollow Suagerties NY, Marlena Dae, and Murali Coryell. As a clinician he endorses Sabian Cymbals, Vic Firth drumsticks and Pearl drums. Dion is also a US Bands adjudicator and was a guest judge for Guitar Center’s “Drum Off”, Albany NY. He is involved with theater productions, studio work, clinics, and private and group lessons as well as educational consulting.

He is currently a Band Director and Marching Percussion Director at Newburgh Enlarged City School District, Newburgh NY, US Bands Adjudicator and on the Board of Directors for the Orange County Arts Society. 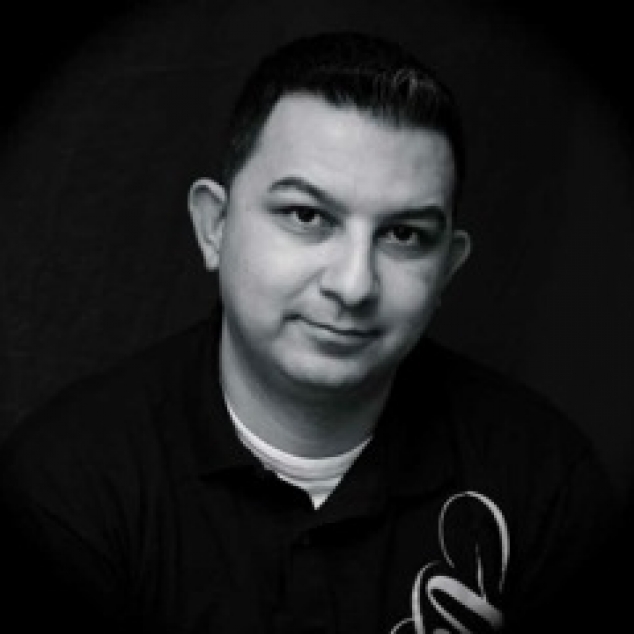