Dom Metz is a professional drummer based in London, UK, touring internationally with the Glenn Miller Memorial Orchestra as well as
with the Jazz Dynamos. 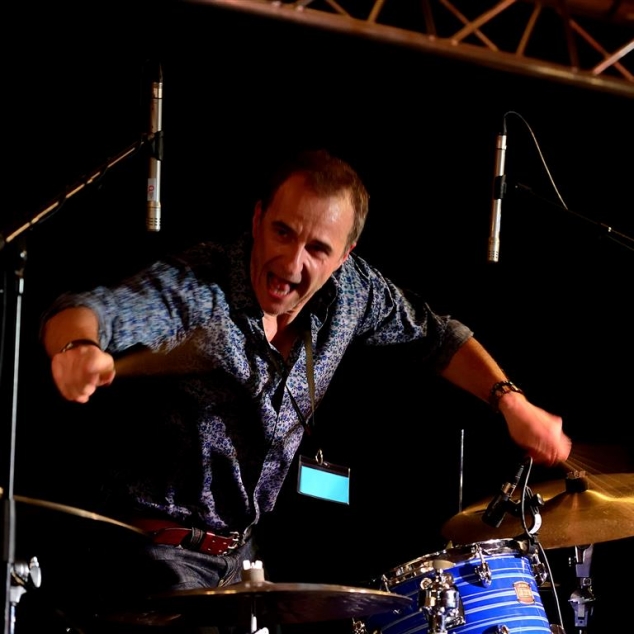 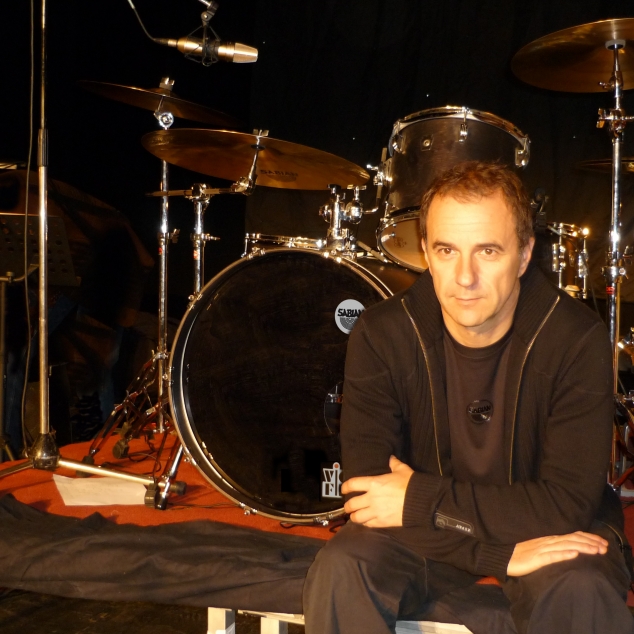