Born September 3, 1948 in Flint, Michigan, Don is a founding member of Grand Funk Railroad. Starting his first band at the age of 12 (The Red Devils), Don became a singing drummer in his next band, The Jazzmasters. The years 1965-1967 saw national success with Terry Knight and the Pack and a top forty hit “I Who Have Nothing”.

He formed Grand Funk Railroad in 1968, with Mark Farner and Mel Schacher, going on to record 12 gold and 10 platinum albums. Besides playing drums, Don also writes and sings with hits “We’re An American Band”, “Shinin’ On”, and “Walk Like A Man”, to his credit. He is also singing lead on the hit recording “Some Kinda Wonderful”.

Reuniting with Farner and Schacher, Don again toured and recorded with Grand Funk from 1995 through 1998. With a new GFR lineup since 2000, he is glad to be back on the road as Grand Funk heads out for their 2012 American Tour. 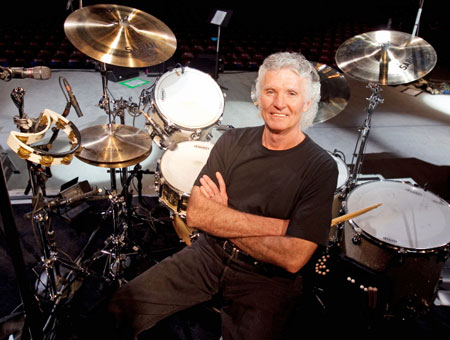 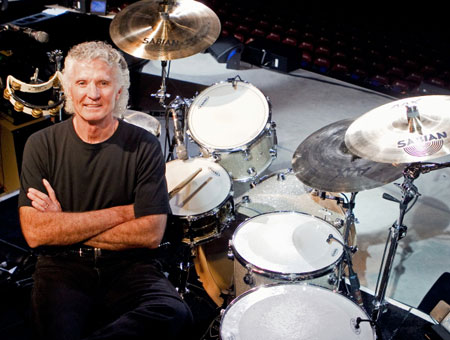 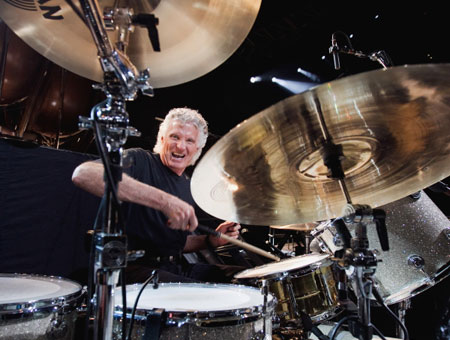 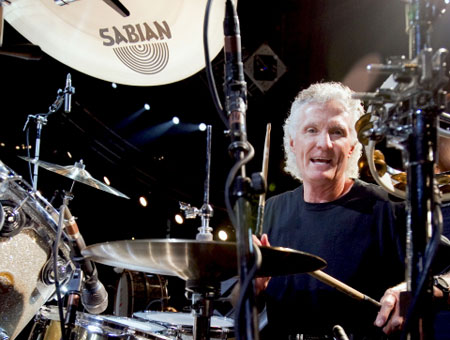