Mr. Hennig grew up outside of Philadelphia and began playing drums at a young age, studying with Paul Patterson. He later showed continued interest in classical music and began to study mallets and orchestral percussion literature with Nick D’amico. In 1974 he auditioned for and was accepted for a percussion opening in the prestigious U.S. Marine Band “The President’s Own” in Washington D.C., holding that position for 16 years. During this time he studied snare drum with Elden “Buster” Bailey of the New York Philharmonic and timpani with Fred D. Hinger, timpanist with the Metropolitan Opera Orchestra.

After moving to California and doing some free lance playing, Mr. Hennig joined The Inland Valley Symphony and held the position of Associate Principal until he retired in 2014. He is currently doing free lance work in Southern California in addition to teaching and being available as a clinician. Mr. Hennig is a member of Local 47 AFM Hollywood Ca. He lives in Menifee California with his wife Maryann and son Morgan. 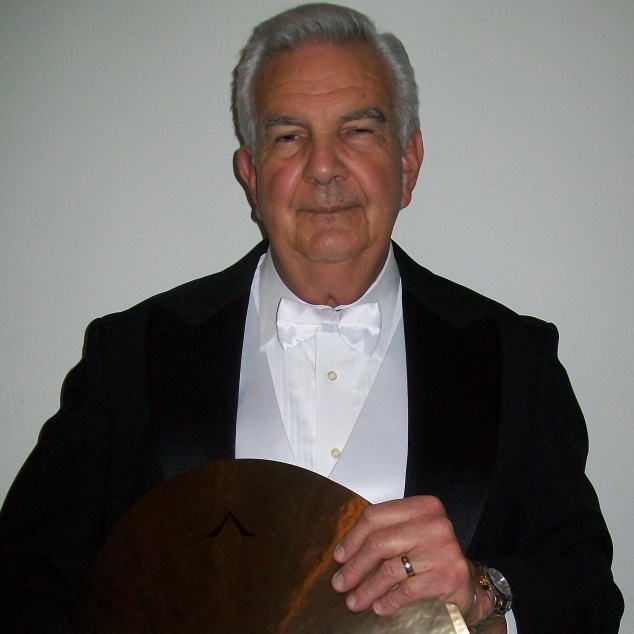