Donnie Bentley is an arranger, performer, and educator in Raleigh, North Carolina. Mr. Bentley is currently the director/arranger for the percussion ensemble at Over Hills High School since 2010. He has been an educator and clinician since 2007, teaching at numerous of high school programs across North Carolina. Mr. Bentley also does private studio work for students and recordings.

Mr. Bentley grew up in Fuquay Varina, North Carolina, attending Harnett Central High School. Donnie studied percussion while in the Marine Corps. He also attended Methodist University where he was studying for a music education degree. In 2010 he was also a member of the pride of the Carolinas marching monarchs at Methodist University where he marched as the center tenor and section leader. 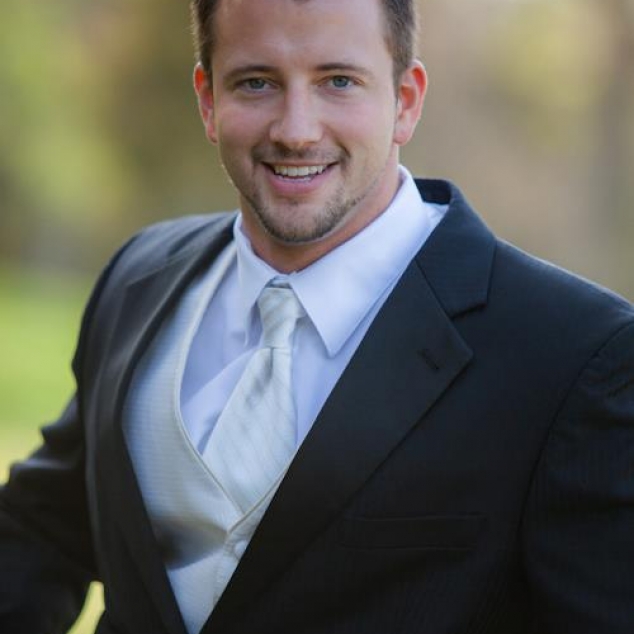