Pharroll and Darroll Floyd professional background both include performance with the Montgomery Symphony Orchestra, world tours with the SOS BAND, providing percussion for the play “CROWNS” at the 14th Street Playhouse, and performing with several national known jazz and gospel artist, and writing some drum cadence for the hit movie “DRUMLINE”. Additionally, they have participated in Artist Day at several elementary, middle, and high schools, as well as several summer band camps through out the state of Georgia. In addition to clinics and master class given to many school in the southeast, they have served as active adjudicators; patients at Scottish Rite’s Medical Center and Egaleston Children’s Hospital have benefited from their percussion clinics.

Under their direction of DDV the Clark Atlanta University Drumline has shared the stage with Jay-Z, Micheal Jordan NBA All star weekend in Atlanta in 2004,the Yin Yang twin, and Ludachris. They have perform for Kraft 100 years, Home Depot 25 years, and open up the Chick-Fil-A Peach Bowl Parade 2003 on TV. CAU drumline was the official drumline for the Area Football Georgia Force. DDV work has been featured in a McDonald’s commercial, the Ellen DeGeners, ESPN College game and Canadian League Football theme. They was feature on a Judge Hatchatt episode with CAU drumline and the hit movie “DRUMLINE” which both are still being shown on TV today. DDV has work with the rapper Nelly which help put together his all female drumline which performed for the BET HIP-HOP ADWARD SHOW here in Atlanta in 2007. 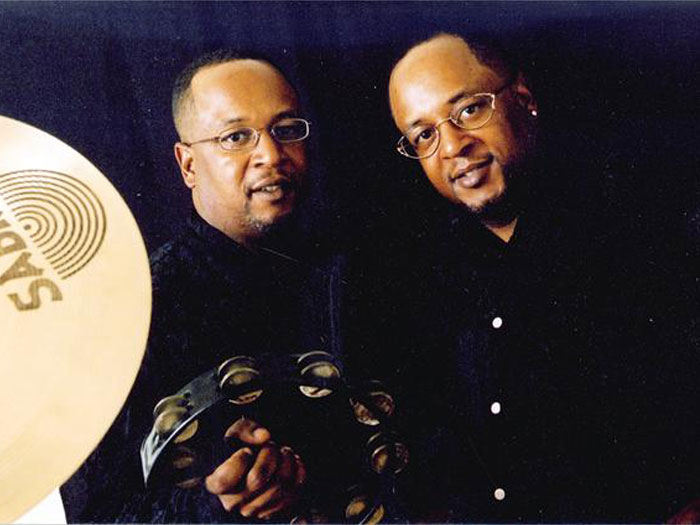