Playing since 1983, Doug Moore has played in almost every musical environment and has studied with legendary teachers such as Dom Famularo, Jim Chapin and Mike Johnston. Currently, he is the drummer and band leader for SPLIT DECISION a modern rock band based in Philadelphia, PA.

FAVORITE ALBUM I DIDN’T PLAY ON:
Everything else!!!

Watching my students achieve their goals. 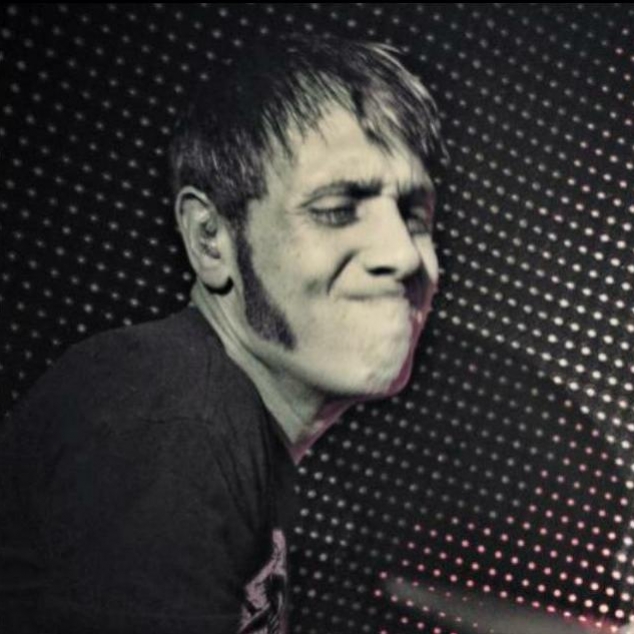