Douglas J. Wolf is head of the percussion area at the University of Utah. He is a master teacher of percussion and a distinguished performer whose demanding schedule includes over 300 live concerts and recording sessions each year. In addition to his work with the Utah Symphony Orchestra, Wolf performs with the Ballet West Orchestra, Utah Opera Company, Pioneer Theater Company, and Mormon Tabernacle Choir. He is an artist endorsee for Grover Pro Percussion, SABIAN Cymbals, Encore Mallets, and Mike Balter Mallets.

Wolf began his university teaching career in 1976 at Weber State University, and has taught percussion at the University of Utah since 1979. Under his direction, the University of Utah Percussion Ensemble has received international acclaim by winning the Percussive Arts Society’s Percussion Ensemble Contest on two occasions, and for its PBS television special, three compact disc recordings, and numerous appearances at major music conventions throughout the United States. Wolf has received the SPECIAL RECOGNITION AWARD from the Utah Music Educators Association and the OUTSTANDING SERVICE TO EDUCATION AWARD from the Utah State Board of Education. 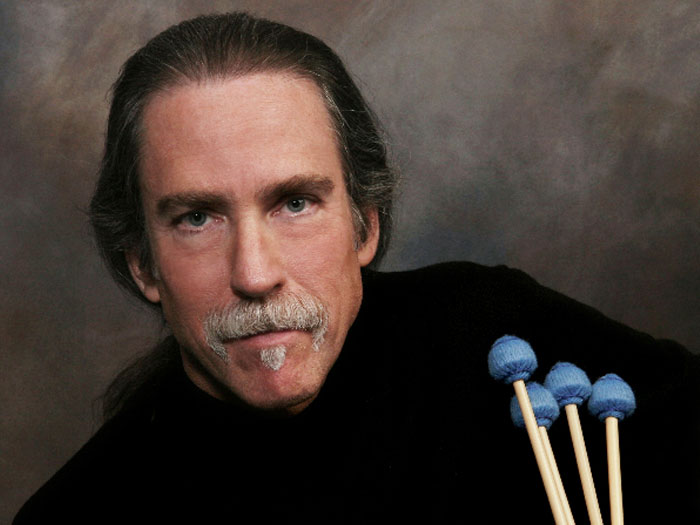 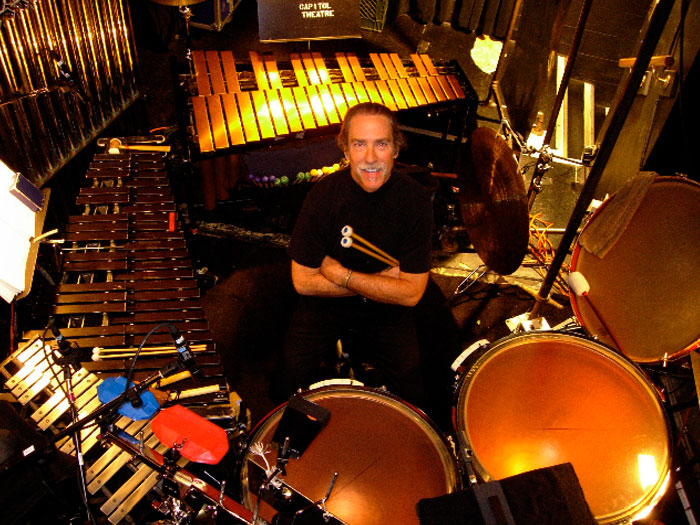