Dylan Wissing’s career began with Midwest road warriors Johnny Socko, endlessly touring the US for thirteen years. Since moving to the NYC area, he’s transitioned to recording with Grammy-winning, Platinum-selling, #1 charting artists such as Alicia Keys, Kanye West, Drake, Jay-Z and Rick Ross, as well as advertising clients such as AT&T, Valvoline and Banana Republic. He’s been featured in Modern Drummer and DRUM! Magazines, and has performed thousands of shows across the US and Europe with a wide range of artists.

BORN IN: Bloomington, IN

DRUMMING SINCE: I started banging on pots and pans with wooden spoons as an infant in the early 70’s, and have never looked back.

CURRENT BAND/PROJECT(S): I record drums through my online tracking service Indie Studio Drummer for major label artists, jingle houses, and lots of independent clients. I perform live with a wide variety of artists in the NYC area and on tour around the US and Europe as well.

FAVORITE ALBUM YOU PLAYED ON: Alicia Keys, “Girl on Fire”

CAREER HIGHLIGHT: Got a text from producer Ken Lewis that he needed me to play drums on a Kanye West track as I was pulling a cell phone out to tell my family that my son had been born. Talk about timing!

FAVORITE SABIAN CYMBALS: I get a LOT of mileage out of my 14” HHX Legacy hats and 20” HHX Manhattan Ride. 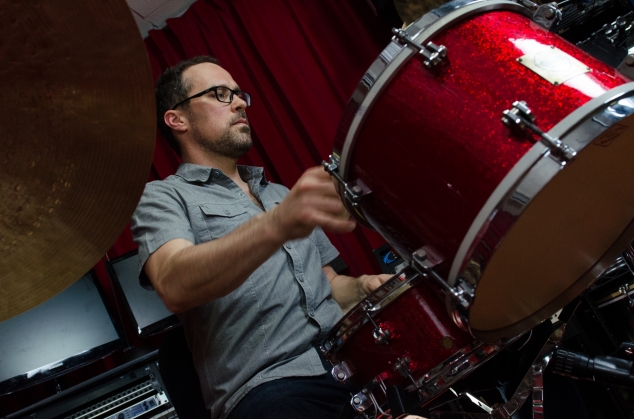 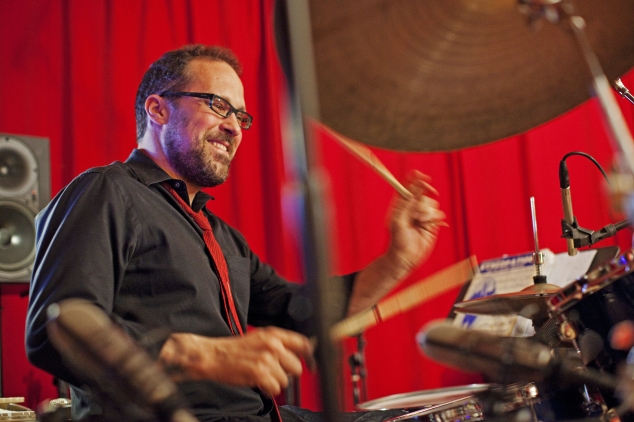