Elliot began playing drums while in private school in the UK. As a drummer, he cut his teeth on Blues, Hip-Hop and Jazz, his favorite genres. At 13, his family relocated to Florida and Elliot quickly integrated himself into the music scene there, playing in a number of bands before forming Hey Monday in 2008. Hey Monday soon found themselves in the studio with producers Sam Hollander and Dave Katz. “Hold on Tight,” their debut, sold close to 100,000 copies its first year. The band has already toured Japan, the UK, Australia and Asia twice in support of bands like Fall Out Boy, All American Rejects and Metro Station. 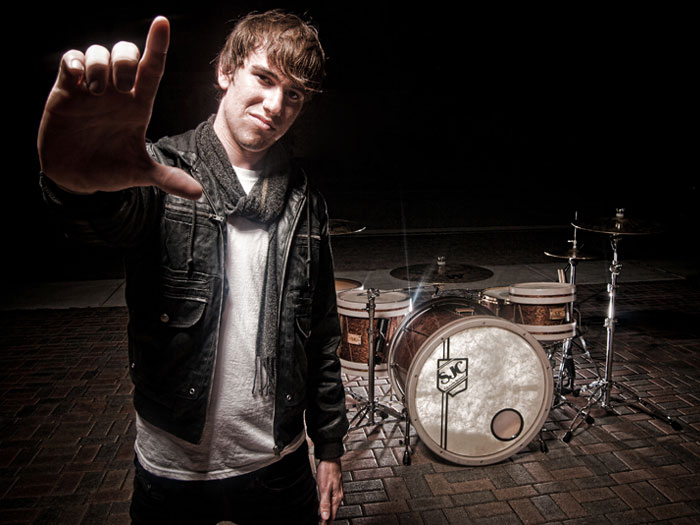 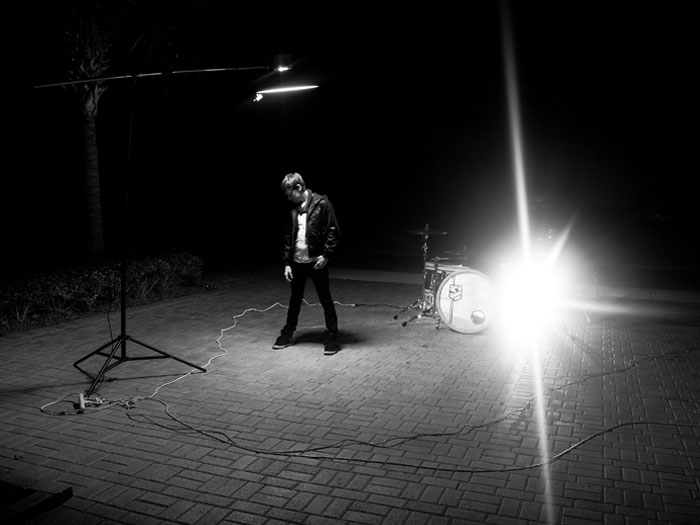 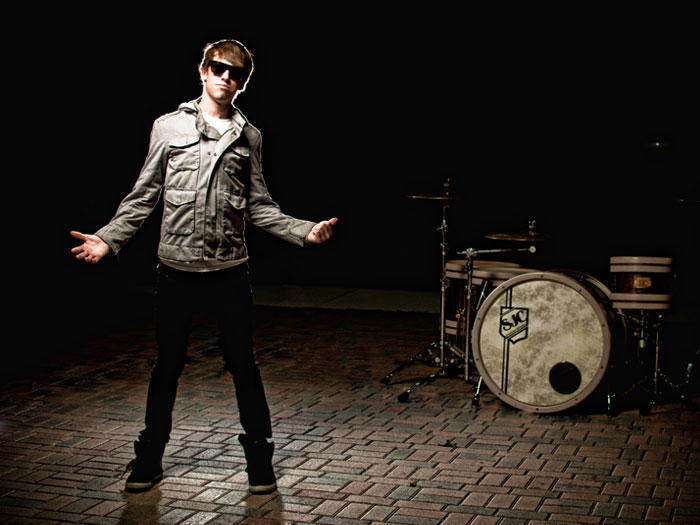