Emmanuelle Caplette made her debut at the age of 9 when she joined a local drum and bugle corps. For 8 years she played snare with a number of corps in Quebec. It is during those years that she won many awards, including first place at the Provincial Individuals Championship in Quebec 4 years in a row! Upon entry to Drummondville College, she studied pop/jazz drums with Camil Bélisle. In 2001 Caplette participated at the “Cégep En Spectacle”, where she won the Prestigious Award of L’OFQJ (Office Franco Québécois Pour La Jeunesse) with her duo Drummologue. In 2002 Drummologue opened the Montreal Drum Festival. In 2003 Emmanuelle was chosen to represent Drummondville College in a Rising Star contest at the Montreal Drumfest. Following her College Diploma, she continued studying at the University of Montreal in Pop/Jazz Interpretation with Paul Brochu. At the end of her first year of University, Emmanuelle was hired by the Troop Cavalia (for their American Tour) which was directed by Michel Cusson. Big opportunities opened up for Emmanuelle in 2007. She got the chance to play drums on a number of TV shows (Jutras Awards, Just for Laughs Festival, Broco Show, Belle Et Bum…) and toured with several Pop artists in Quebec. In recent years, she has appeared at several major drum festivals including The Cape Breton International Drum Festival, The Montreal DrumFest, The Winnipeg DrumTalk Festival, as well as the Frankfurt Musikmesse in Germany, La Rioja in Spain, Drum Ladies Fest in Italy, TamTam Festival and The Bag Show in France. She has also led workshops in Canada and throughout Europe. In May 2013, Emmanuelle joined Andy Summers, formerly of The Police, in his new band “Circa Zero”. Their first show was at El Rey Theater in LA on July 25th. After that, Circa Zero Performed at Shanghai Rolex Master in China in October 2013. Currently, Emmanuelle is on tour with Stephane Rousseau as the drummer and musical director. Also, you’ll see Emmanuelle in a new TV Show this Fall (2014) on TVA Channel: “Sur Invitation Seulement”. Emmanuelle is a freelance musician and she’s always ready to play music all around the world! Stay tuned for her next projects! 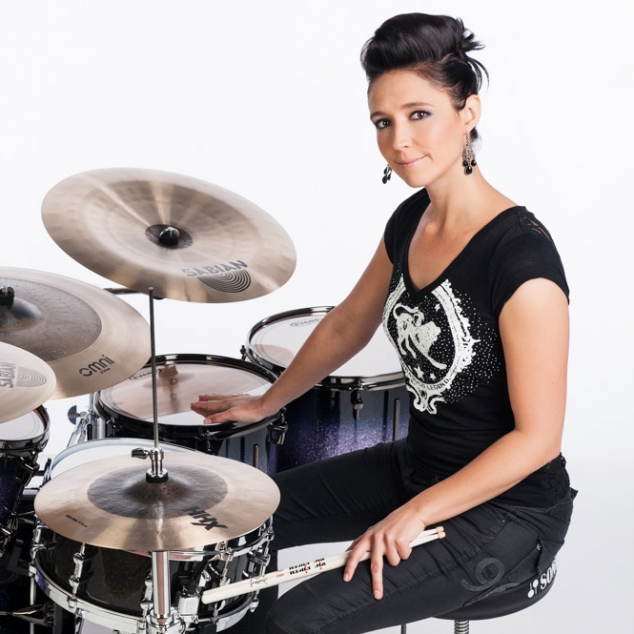 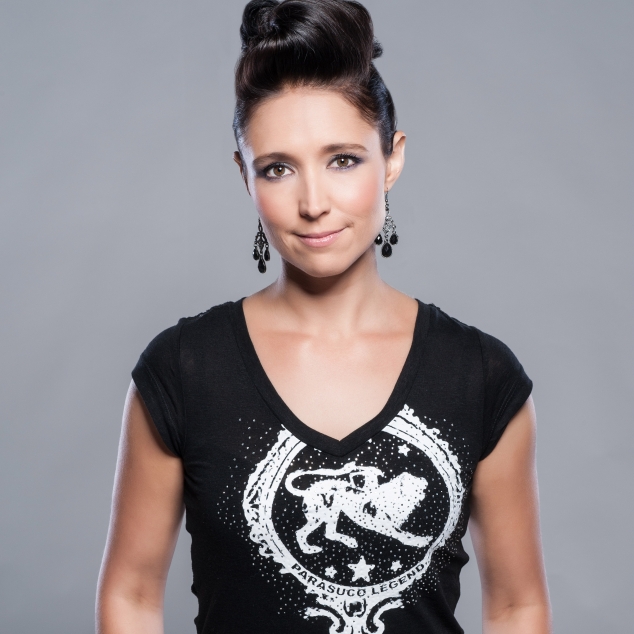 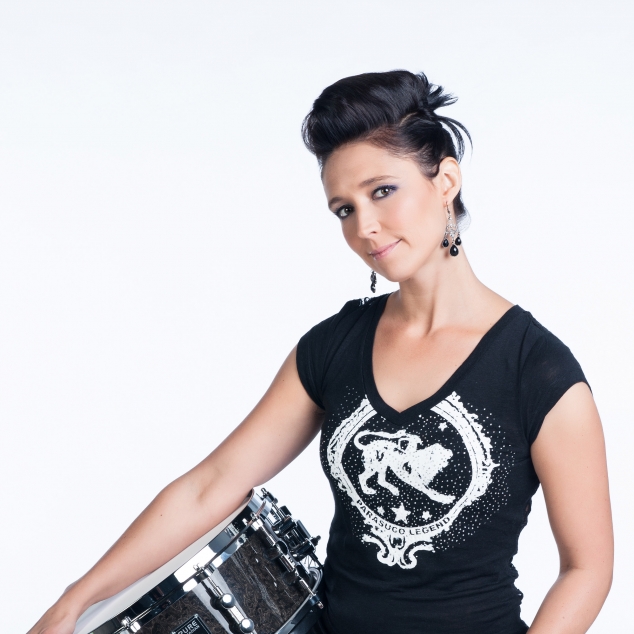 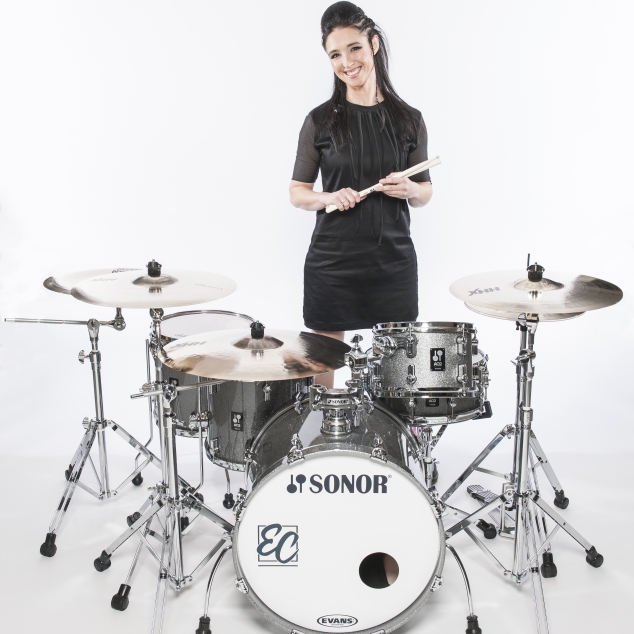