Enzo Bacino is the creator of the very first Gathering of Drummers in Lara, Venezuela (the most important drumming event in the region). He is also the founder of a number of musical institutions, such as the first music school in the city of Anaco, the School of Fine Arts Music Anaco and the first academy for drummers exclusively, Music Academy Vicenzo in Barquisimeto. He has worked with a number of important artists such as Rene Gonzalez, Ricardo Rodriguez, Danny Berrios and Seth Condrey.

CAREER HIGHLIGHT(S): All of them!

FAVOURITE SABIAN CYMBAL: All the HHX 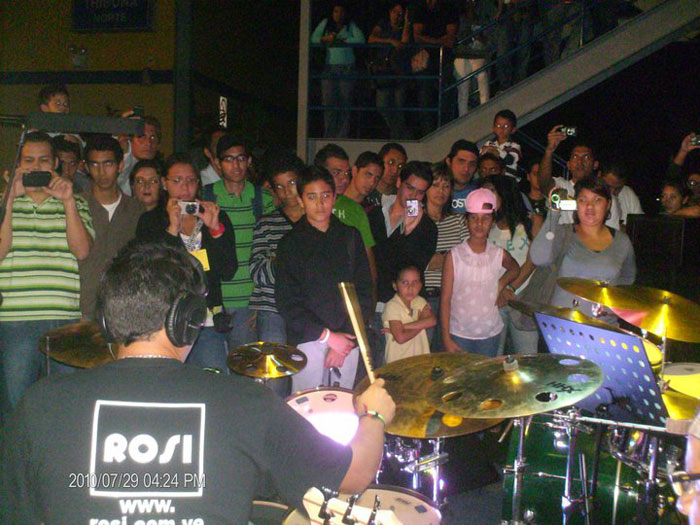 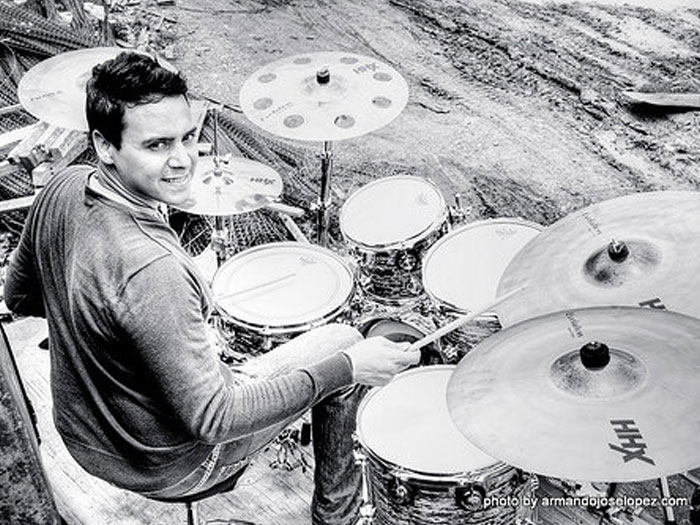 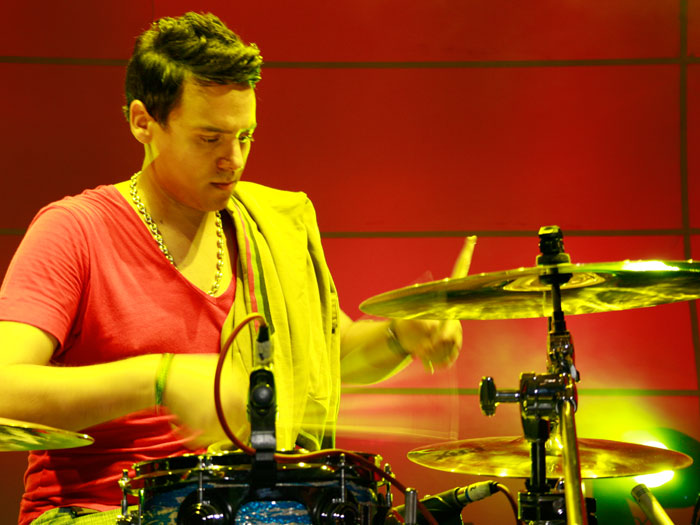 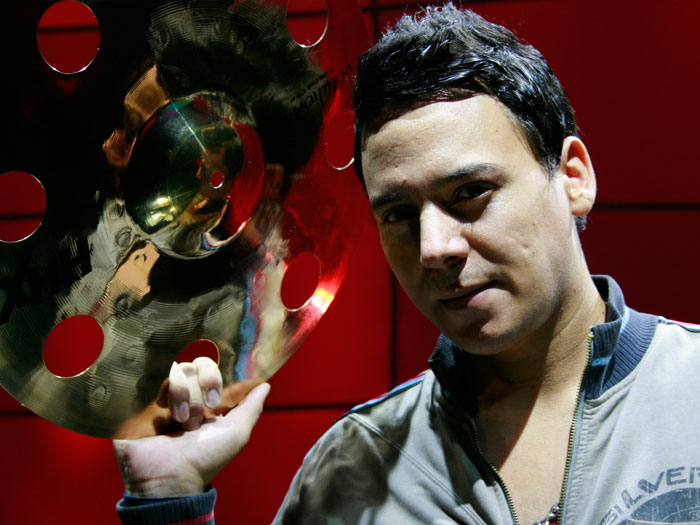