Eric Dodson has been performing professionally for 16 years and is currently the drummer for The Jamie Richards Band. Jamie Richards is a popular Texas Country Artist who is currently on the Texas Chart with I Can Party When I Need To, which is the first single off “Sideways.” He also has a #1 hit with Drive, and several top 5’s including Last Call and This Ain’t a Whiskey Night. The band is very busy in the Texas circuit, mainly due to its rapidly growing fan base. Eric also plays in a Police Tribute band around Dallas/Fort Worth called Protect and Swerve. In addition to the bands, he has maintained a full schedule as a studio musician in the Dallas/Fort Worth area for the past 10 years.

Prior to joining Jamie, Eric was in a punk/ska/reggae band called Darth Vato. Darth Vato was together for 7 years, sold albums in 12 different countries, toured all over Texas extensively, and did 2 tours of the west coast independently. Their music has been featured in movies (Sexpot, 2009 Asylum), and on Fuel TV.

Eric received his Bachelor of Music Education with emphasis in Percussion from Texas Christian University. He studied under Nick Petrella, Director of Education for Sabian, Ltd. While in school there, he was a part of the very first Percussion ensemble invited to play the Verbier Festival in Switzerland. He was also part of a TCU Wind Symphony Performance at Carnegie Hall in New York, a TCU Orchestra tour of Mexico, and a TCU Jazz Ensemble trip to Switzerland to perform at the Montreaux Jazz Festival. 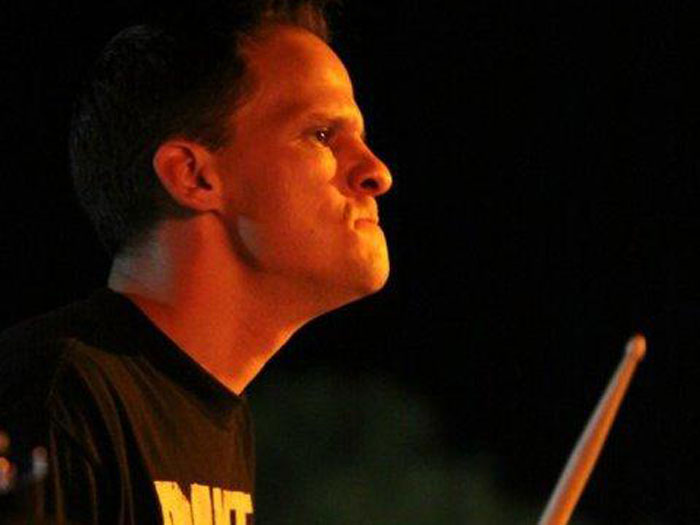 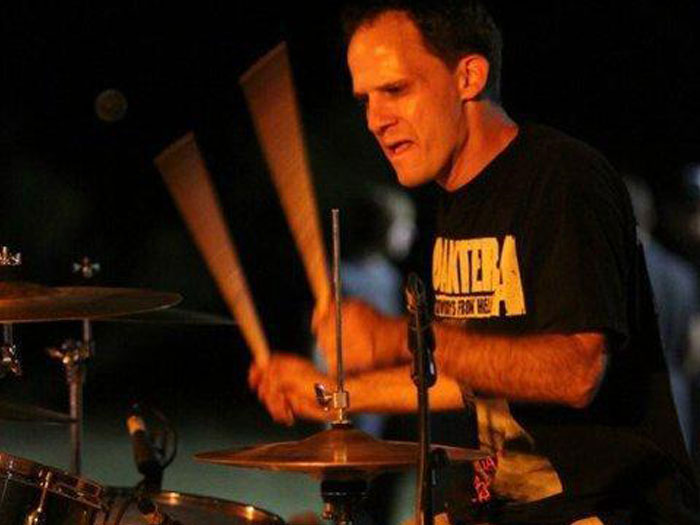