L.e.a.P. (Learning Everything About Percussion) is a not-for-profit organization based in Lindenhurst, Illinois which provides young performing artists with an opportunity to showcase their talents in a competitive performing arena. Founded in September of 2001, L.e.a.P. was established to address the growing need for quality programming in the arts. Members of L.e.a.P. develop the skills necessary to become confident performers, disciplined students of their craft, and leaders in their schools’ music programs.

During its inaugural season, L.e.a.P. members traveled to Indiana, Ohio and Minnesota for Winter Guard International regional competitions, where they had the opportunity to interact with students from all over the world. The season culminated in April of 2003 with the WGI World Championships in Dayton, Ohio where L.e.a.P. won the Percussion Independent A division as well as the Sabian Fans’ Favorite Cymbal Line award!
During the 2004 season, L.e.a.P. competed on the Indiana Percussion Association circuit and the Michigan Color Guard Circuit as well as at a WGI Regional in Goshen, Indiana. The organization concluded its undefeated season with a second world championship in the Percussion Independent A division at WGI finals in San Diego, California!
In 2005-2008, L.e.a.P. competed exclusively in the Percussion Independent Open division on the Michigan Color Guard Circuit, the Minnesota Percussion Association circuit, the Indiana Percusssion Circuit, and at WGI World Championships.

The staff has a wealth of experience in marching percussion and percussion theater, as well as dance and design, and is dedicated to providing a quality experience for the members.

Since the 2009 season, LEAP has been known as Evolution Indoor Percussion 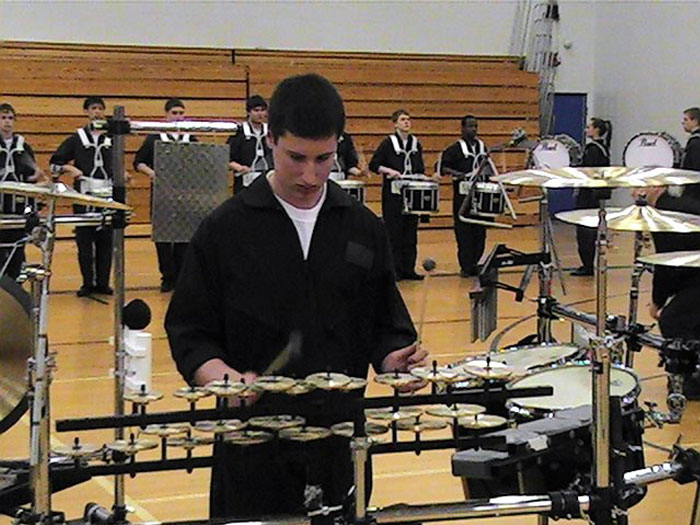 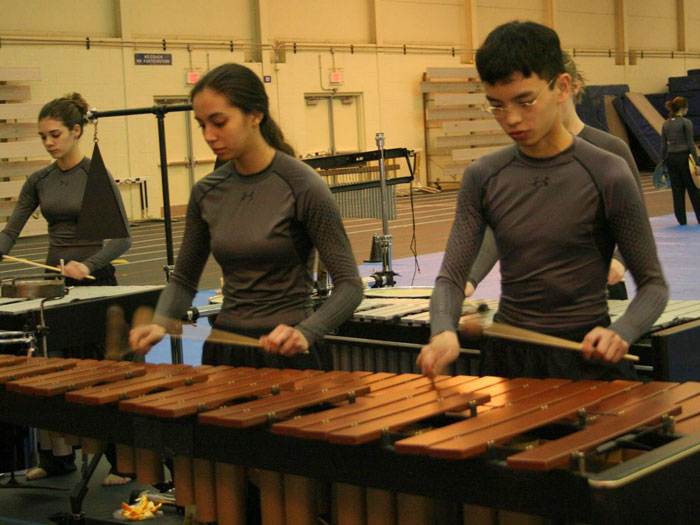 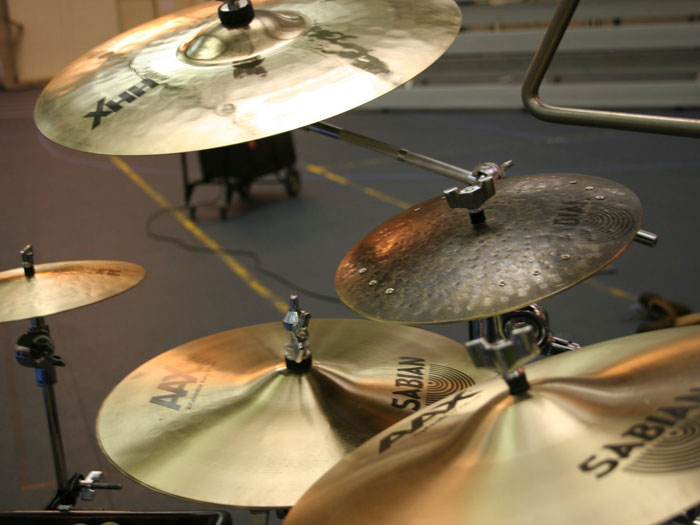