FAVOURITE ALBUM YOU DIDN’T PLAY ON:   Daniel Wohl “Holographic” and Meshuggah – The Violent Sleep of Reason

CAREER HIGHLIGHT:  Concert at The Players Theater in NYC. We produced and organize the event and also performed all pieces written specially for Excelsis Percussion Quartet.

From the four corners of the planet, the love of percussion and performance has brought together: Marcelina Suchocka (Poland), Aya Kaminaguchi (Japan), Clara Warnaar (Canada-United States), and Mariana Ramirez (Mexico).

These international women, from four different countries and five different languages, join to speak the universal language of rhythm. EXCELSIS invites audiences of all kinds into a celebration of percussion with its pageantry of marimbas, drums, cymbals, xylophones, and vibraphones.

Since their 2014 debut at the PAS New York City Weekend of Percussion, they have twice been featured on the NPR show “From The Top” with Christopher O’Riley, and were a guest ensemble at the Zeltsman Marimba Festival in 2015. In 2016 So Percussion invited Excelsis to perform in their concert series “Brooklyn Bound”where the quartet took the opportunity to create a program featuring mainly female composers.

Most recently, Excelsis was invited to be part of the Tippet Rise Music Festival in Montana this past summer, where they performed John Luther Adams’ outdoor percussion piece “Inuksuit” alongside Doug Perkins and members of the Montana Symphony. Excelsis gives regular local concerts in New York City and future plans include a Master Class at Salem University in Massachusetts in Spring 2017. 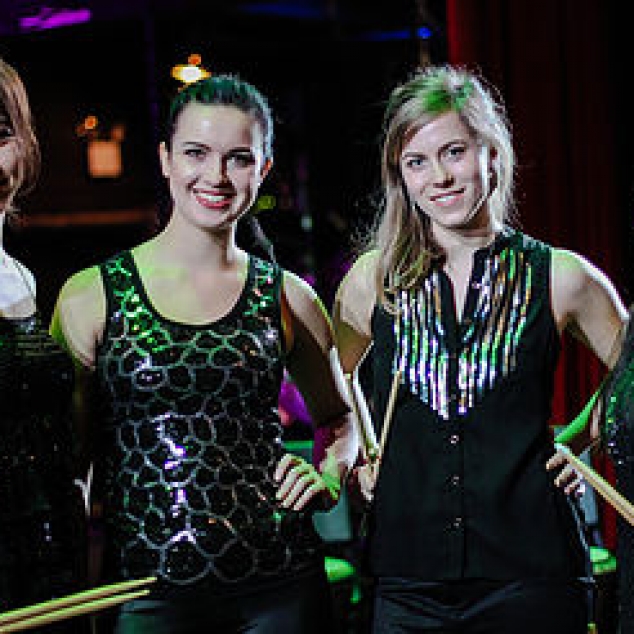 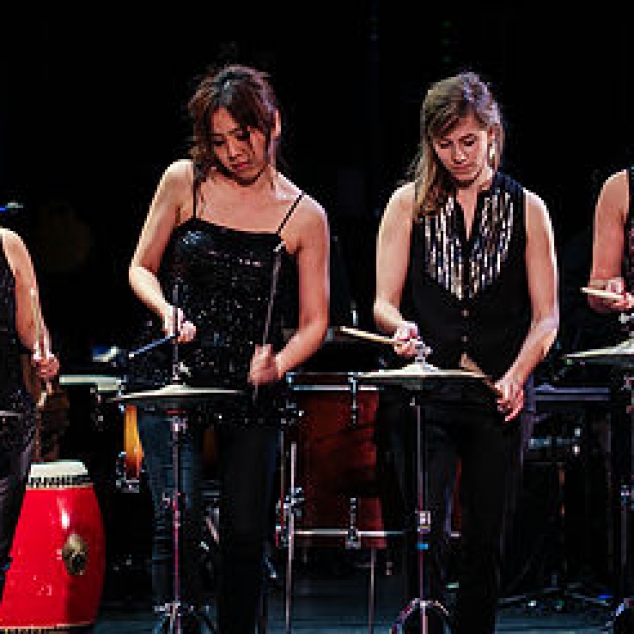 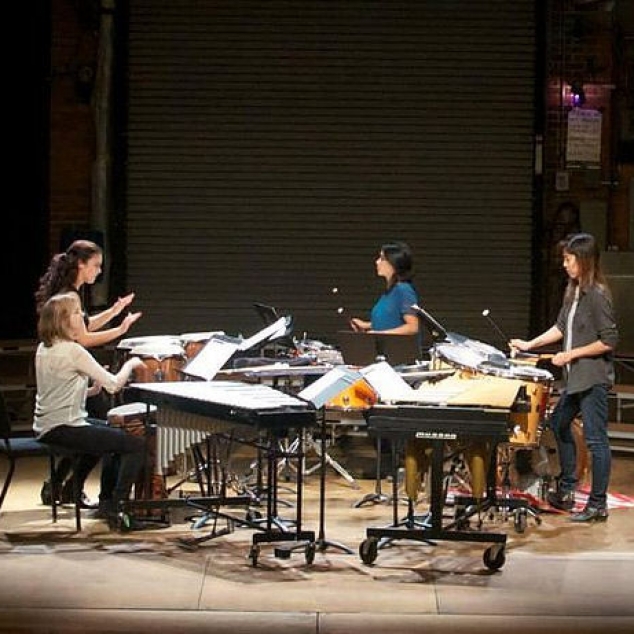