In a constant rally between struggle and triumph, Eytan Nicholson began playing drums at age 10 with the hopes of one day performing in Stomp. Through years of studying with distinguished educator Ed Hartman and growing through the prestigious WMS and Garfield H.S. jazz programs, Eytan established himself as a drummer/percussionist in Seattle. Since then he’s lived across the world playing with such artists as Mycle Wastman, Nicholas Payton, Jay Thomas, and many more – touring Europe with the Phly Boyz, and in 2007 reaching his dream of performing in the NYC cast of Stomp.

Currently, Eytan is studying at the Berklee College of Music in Boston, having received awards from the World Scholarship Tour and the Keith Copeland/Sabian Cymbals Award. He leads the popular party band, Sweet Tooth & the Sugarbabies, and continues to explore, write, and perform with such artists as Mario Evon, Cassie Lynne, and Vincent Keith. 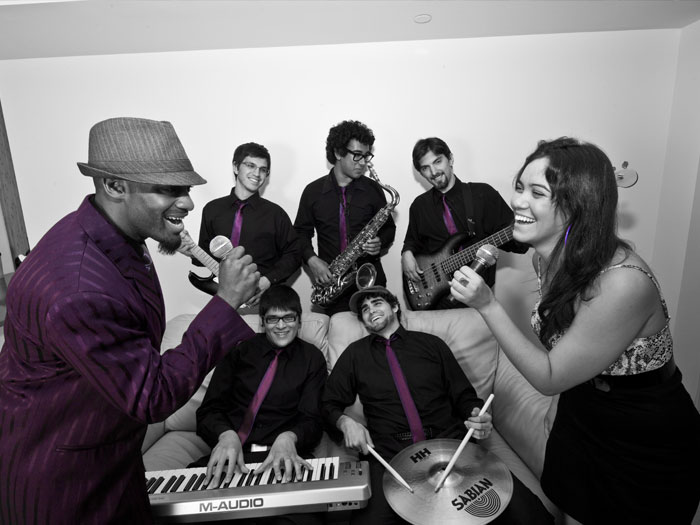 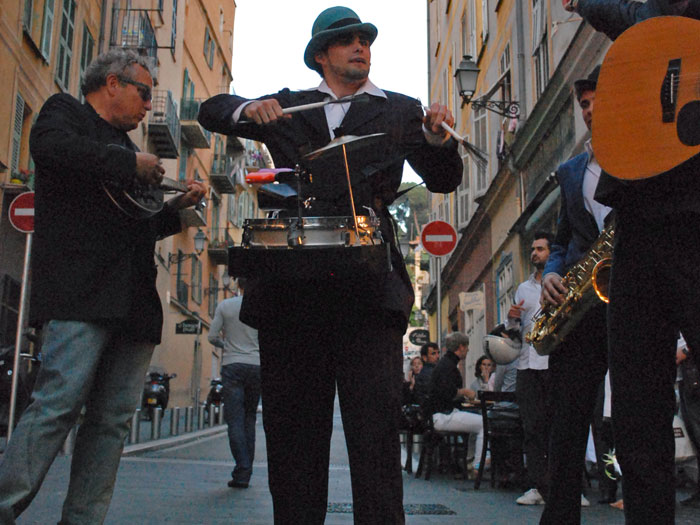 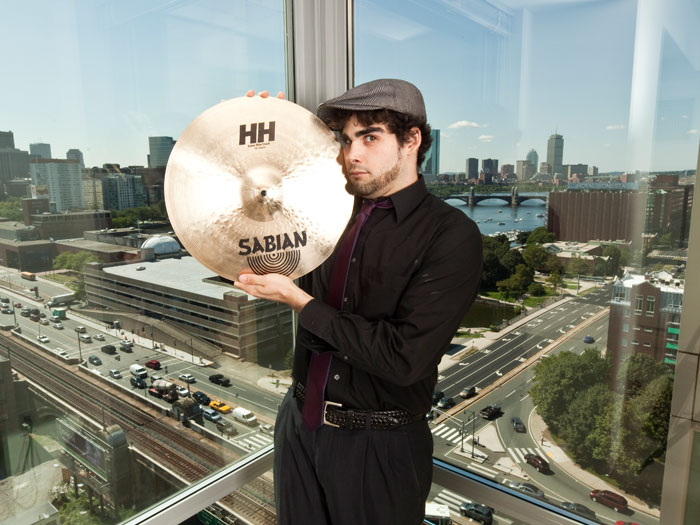 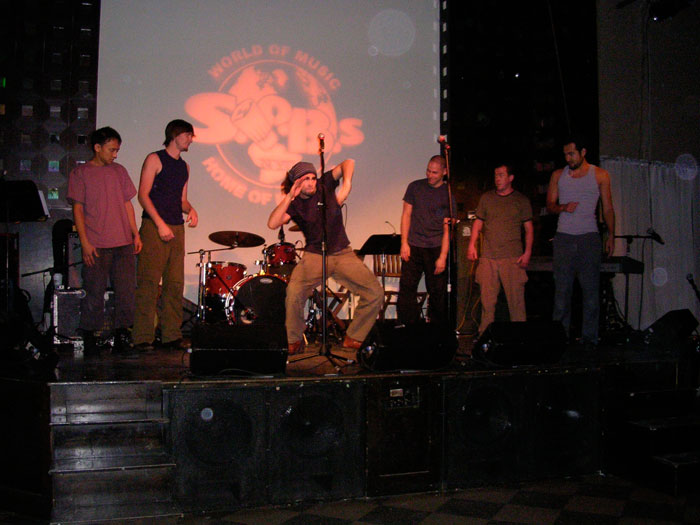