Ezequiel Ghilardi began studying music at the age of 8 in Rosario, Argentina. By 12 he was playing with the Rosario Symphony Orchestra as a percussionist and continued to do so for the next 7 years. From 1992 to 1999 Ezequiel continued his master classes while performing both as drummer and percussionist in a number of bands, such as Luis Salinas, the Rosario Jazz Festival, Young Symphony Orchestra, and Ionization.

In 2000 he formed Vilma Palma e Vampiros, a pop band he recorded and toured with extensively. During this same year he launched his own recording studio and began a career in recording and music production, which he continues to this day.

Ezequiel traveled to Buenos Aires in 2002 to work with drummer Jota Morelli (Al Jarreau), and while there made several important connections with local music producers. He remained busy in-studio playing on a variety of recording sessions, and also performed live with singer Magali Bachor.

In 2004 Ezequiel joined Latin singer Diego Torres’ band and went on to record an MTV Diego Torres unplugged session as well as a studio album (Andando, 2006). He continued to tour several countries throughout South America and Europe with Torres. He also performed in the 2006 Sabian Show in Buenos Aires, sharing the stage with drummers Jorge Araujo and Dave Weckl.

In 2008 he finally began work on his first solo CD, a mix of all the musical styles he grew up with, which he composed, arranged, recorded and produced. Ezequiel continues to play in Diego Torres’ band.

FAVORITE ALBUM YOU DIDN’T PLAY ON: “Inside Out”, Chick Corea Elektric Band 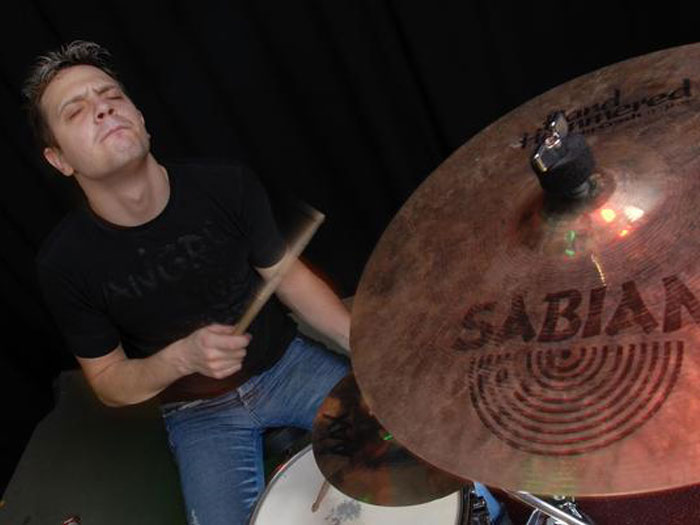 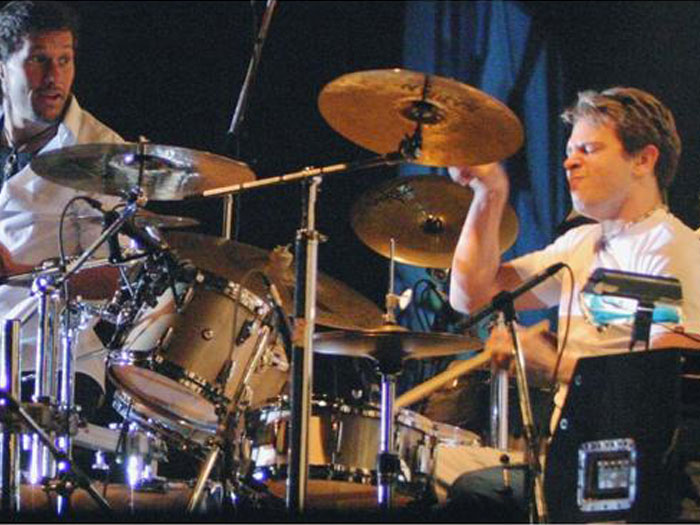 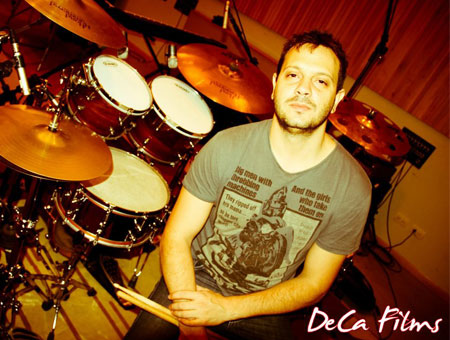