Fayetteville High School is one of the premier percussion programs in the state of Arkansas. The program consists of the FHS Drum Line, Percussion Ensemble, and Steel Band 1 & 2, in addition to the percussionists’ roles within the high school’s four concert bands and the Barkin’ Bulldog Basketball Band.

During the past three years, Fayetteville Percussionists have been selected for All-State Honor Bands fourteen times, and for All-Region Honor Bands thirty-nine times.

As a part of the Fayetteville Bulldog Marching Band, the FHS Drum Line has been Grand Champion and the recipient of the High Percussion award at the Ozarko Marching Festival, a finalist at the Owasso Invitational Marching Contest, and a performer at BOA Super Regionals. 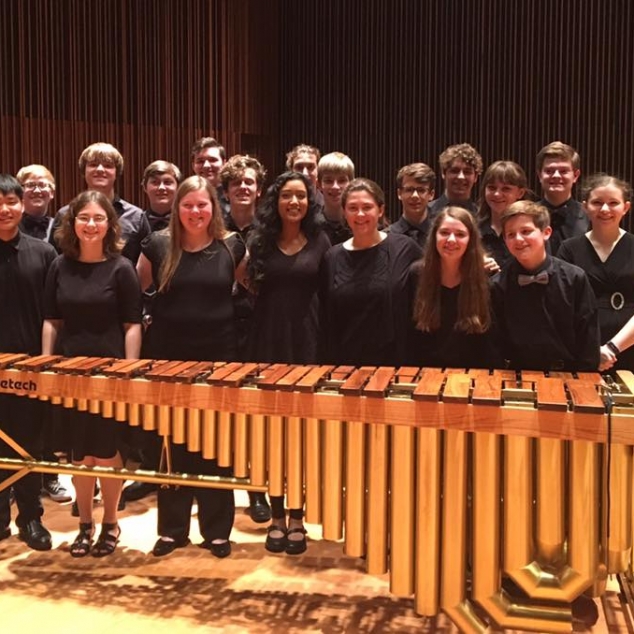 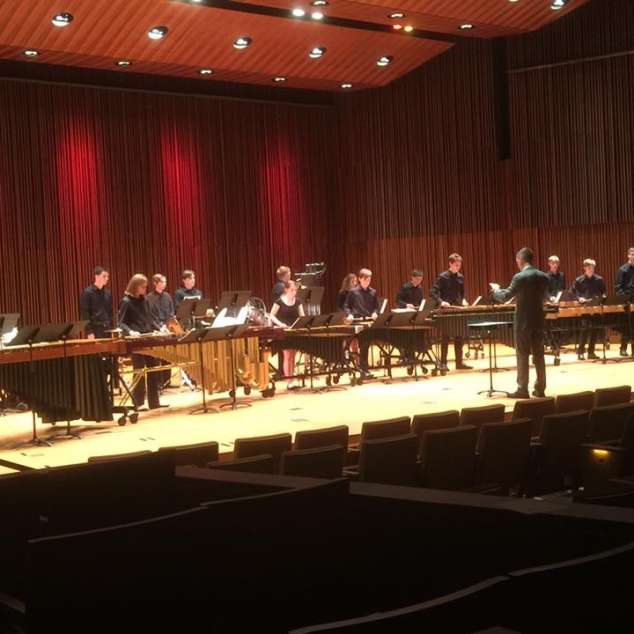 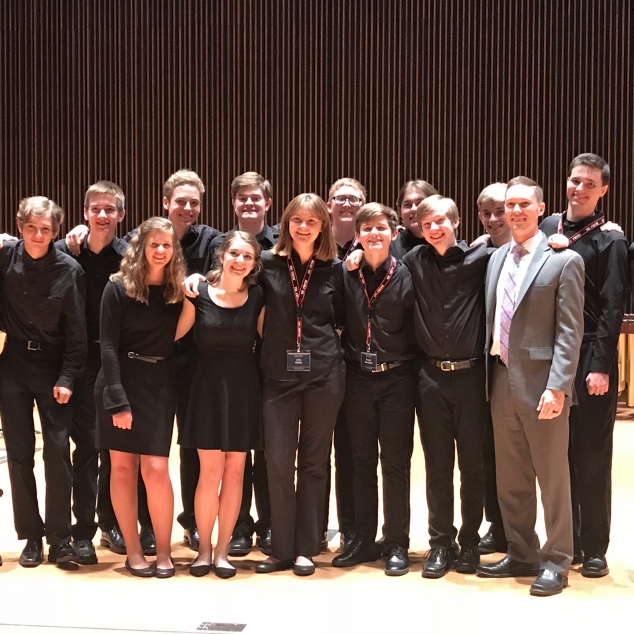 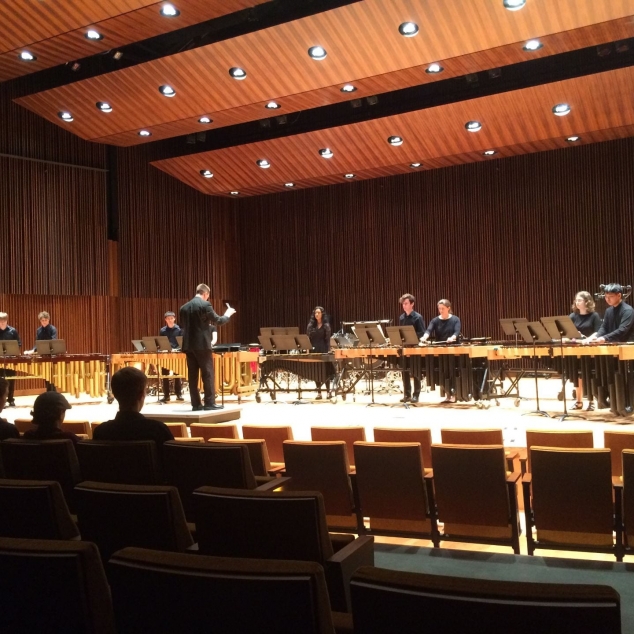