In just few short years, Flavio Cirillo has gone from a pavement-pounding freelance Vancouver drummer to traveling the world over. The latest drummer for international recording artists Hail the Villain, Flavio has learned from the best. He has studied with “Hands Guru” John Fisher and “Drumbassador” Dom Famularo. He has hunkered down in the studio with the likes of Gene Hoglan and Josh Freese, and worked alongside production juggernauts Bob Rock, Mike Fraser, Randy Staub, Brian Howes and Gavin Brown. Flavio has always had a flat-out need to perfect his ability as a drummer and student of music, and it has paid off. His drive stems from a love of the instrument, a love of music, and a love of being creative. Flavio’s tour resume is also impressive. Highlights include playing the Download Festival in the UK, touring with Bif Naked across Canada, and touring North America with Art of Dying and Seether.

BORN IN: New Westminster, BC

LIVES IN: Vancouver, BC

FAVORITE ALBUM PLAYED ON: I’m feeling really good about the last 2 years of work in Studio with various artists, but a cool latest recording I’m proud of is a LIVE iTunes Recording for Hannah’s latest record. That was fun and really captured some great moments live off the floor. 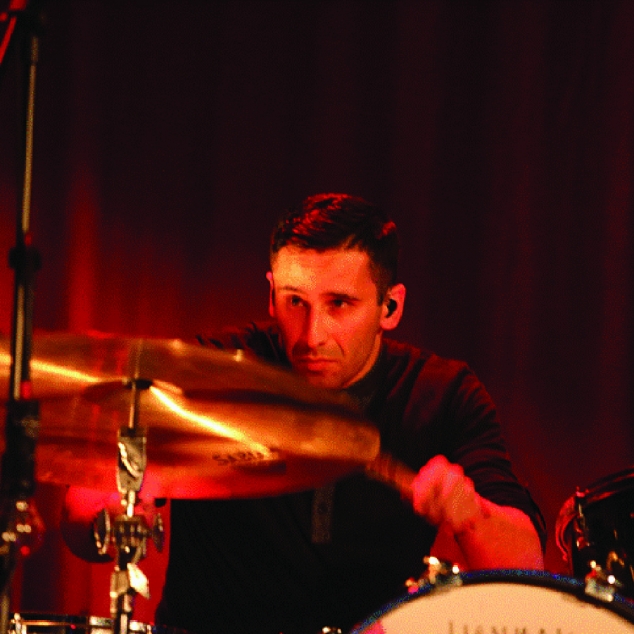