Flavio Monopoli has collaborated with both signed and indie artists to create imaginative and radio-friendly music. His productions have received international radio play and great reviews! Flavio’s own compositions have been placed in fi?lm and television and he also maintains an active drumming schedule. 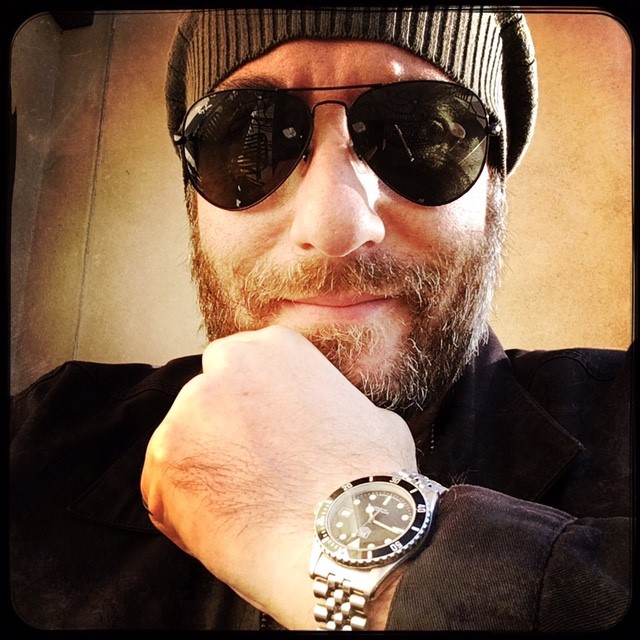 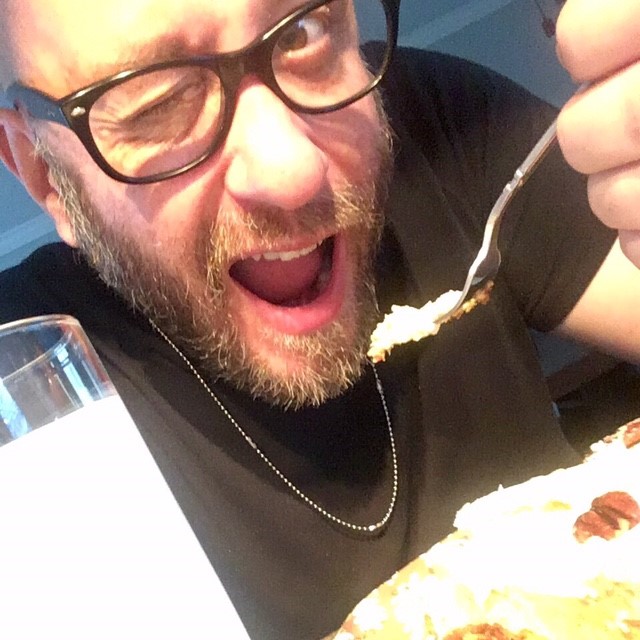