Gabe Hernandez is currently serving his 8th year as Percussion Specialist for Greenwood High School and Middle School in Midland, TX. During his tenure, the Greenwood Drumline has won numerous awards including being named 1st place in class 3A and Overall Outstanding Small School Drumline at the West Texas Auxiliary Championships in 2011, 2012, 2013, and 2015 (4A). Gabe introduced the Caprock Color Guard Circuit to Greenwood in 2014. In just their second year, Greenwood Indoor was able to win 1st Place in Marching Percussion Class A. Gabe’s students have been able to capture individual accolades including several making the A.T.S.S.B. All State Band and multiple Outstanding Soloists at the Texas State Solo and Ensemble Competition.

Gabe is a 2000 graduate of Lubbock High School. After graduation he began studies in Music Education at South Plains College before transferring to Texas Tech University. He graduated as a Red Raider in 2008. He is currently a member Texas Music Educators Association, Texas Bandmasters Association, the Percussive Arts Society, and is a brother of Phi Mu Alpha Sinfonia Fraternity of America. Gabe also serves on the board of directors for the Caprock Color Guard Circuit as the Vice President for the Percussion Division.

FAVOURITE ALBUM YOU DIDN’T PLAY ON: Dave Matthews Band – Before These Crowded Streets

CAREER HIGHLIGHT: Getting to see my former students perform in various university ensembles 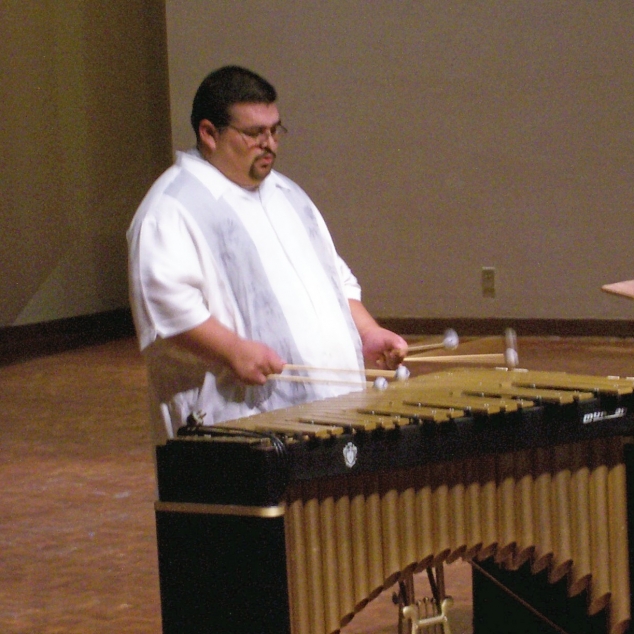 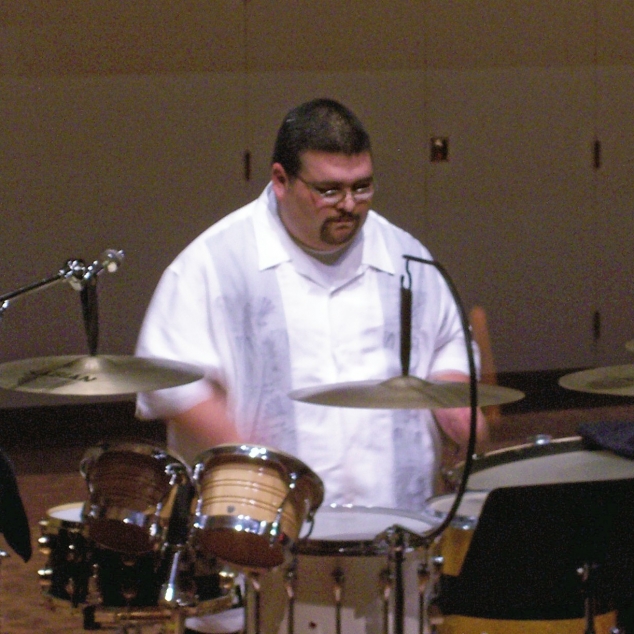