Gabor Palotas was born in 1985 in Kiskunfelegyhaza, Hungary. He started his percussion studies at the age of seven. In 2009 he received a Masters degree with honours as a student of István Szabó at the University of Debrecen, Hungary. During his studies he was a member of the Sonus Percussion Ensemble, which performed in Hungary, Japan, Slovakia and Poland. From 1995-2008 Gabor was a percussionist with the award-winning Symphony Band of Kiskunfélegyháza. During his tenure the band won several awards, including: Jastzerbie Zdroj (Poland, 1997), Neerpelt (Belgium, 1999), Differdange (Luxembourg, 2006) and others. The band has also released five albums, all of which Gabor was a contributor.

As a student he won several awards, including first place at the National College Meeting and Competition for Percussion Instruments and Hungarian Republic’s “Republican Scholarship”.

Gabor and Matthew Andreini (University of Northern Iowa) founded a very special duo, called Iowa/Hungary Percussion Project in 2012. The goal of this project is to foster the development and performance of new music for percussion duos.

As a solist Gabor collaborates with composers and other performing artists including Bálint Baráth (piano), Anna Détári (flute), Ákos Nagy (electronics). He has premiered many solo works for percussion and chamber music pieces by Hungarian and American composers.

Gabor is also a successful teacher – by the age of 29 he had pupils in all three levels of education whom placed first in several  international competitions.

He is also active as a composer and focuses on writing pieces for students, but he is also attempting to compose concert stage pieces for percussion instruments.

Gabor is currently working as a teacher in Kodaly School in Kecskemet, Hungary, and he has been a member of the Symphony Orchestra of Kecskemet since 2008.

FAVORITE ALBUM YOU DIDN’T PLAY ON:
“The Way Up”, f.e. Pat Metheny 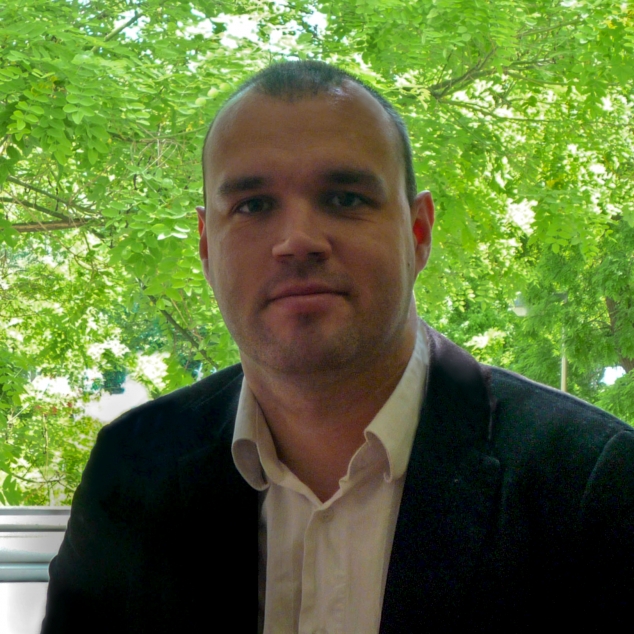