Gabriel was born in Barquisimeto, Venezuela. He grew up in a family of great musicians and in his early age began studying at the Vicente Emilio Sojo Musical Conservatory in Barquisimeto, Venezuela. While he studying at the conservatory, he also received drum lessons and musical training from Danny Da Silva (Drummer and SoundEngineer), Wimel Da Silva (Pianist and Musical Director) and Andres Briceño (Drums Instructor). He later studied audio engineering and computing at the Lisandro Alvarado University and Fermin Toro University respectively.

Many of thementioned bands have been nominated, some are even recipients, of major awards including Grammys, Dove, and Harp.

Gabriel Da Silva has had the privilege of working with the company Mexico Internacional over a span of several years during which he was recruited tobe a part of various TV channels like Univision, Telemundo, Telefutura, TV Azteca. He has participated as a musician in play backs for Despierta America, Sabado Gigante, Escandalo TV, Billboard Awards, De Mañanita.

He is currently based in Miami – USA. Participating as a drummer in Christ Journey Church Miami, session drummer in several recording studios in the city and Christine D’clario artist tour drummer which is part of the artists of Integrity Music and Canzion record labels, leading out Tours, Concerts and Clinics nationally and internationally.

Since 2008 is part of the exclusive artists of Sabian cymbals company.

In 2013 he became part of exclusive artists of Cympad, In 2015 became part of the family of 1964 Custom in ears monitors, and is the owner and C.O. of GD Custom drums. 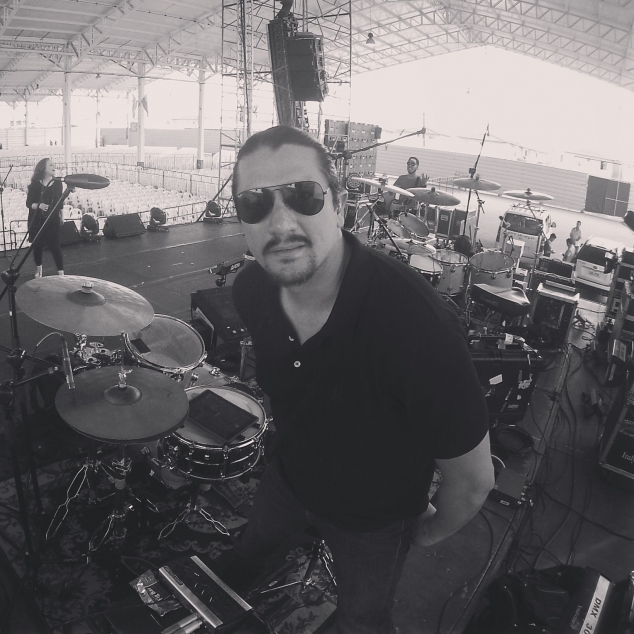 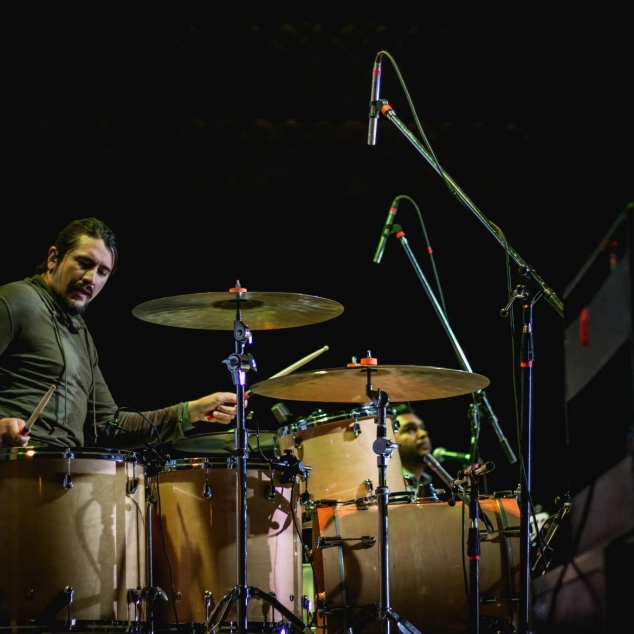 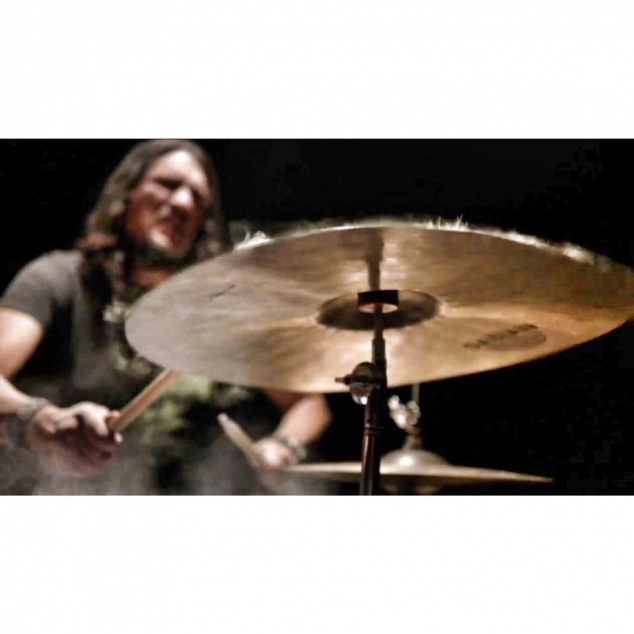