Garry King has been endorsing Sabian for over 22 years. During his carrier he has been fortunate enough to have worked with the likes of Jeff Beck, Paul McCartney, Grammy Nominated Producer Tom Bee and nominated producer Rick Hale and now touring with Joe Lynn Turner (Vocalist of Deep Purple and Rainbow) in South America.

In conjunction with drum and motivational legend Dom Famularo, and also runs Garnoe Creative Group, a production company run by artists for artists. 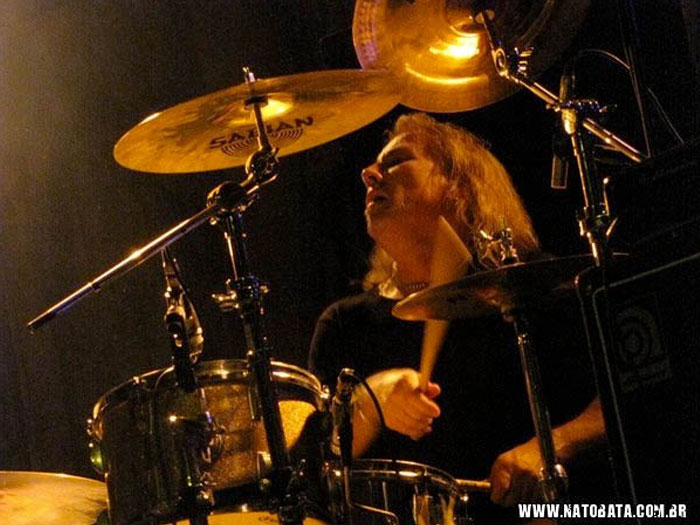