Gateway Indoor was founded in 2004 by Paul Richardson and Mike Davis in St. Louis, Missouri. Since the ’04 season, Gateway has been a WGI world class finalist 3 times, the 2008 season marking the highest score Gateway has achieved(8th Place, 90.05) in finals. Comprised of talent from all over the country, Gateway Indoor includes members and staff from organizations such as the Bluecoats, Blue Knights,Colts, Cavaliers, Blue Devils, and Southwind to name a few. Gateway has just completed their 5th year in competition and is ready and waiting for the 2009 season to be underway. 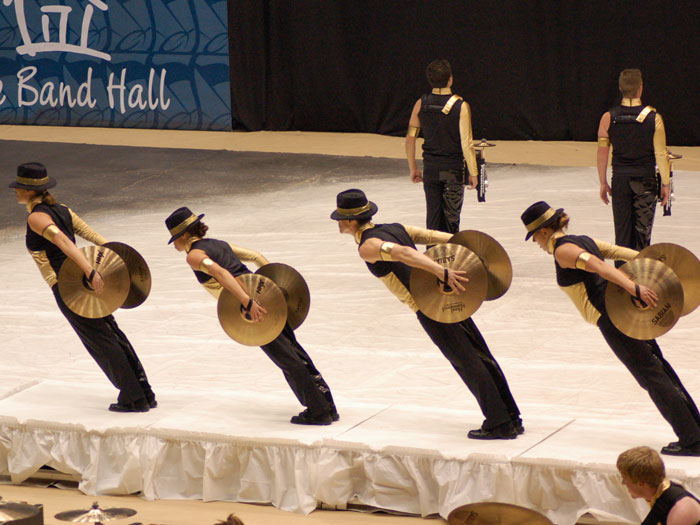 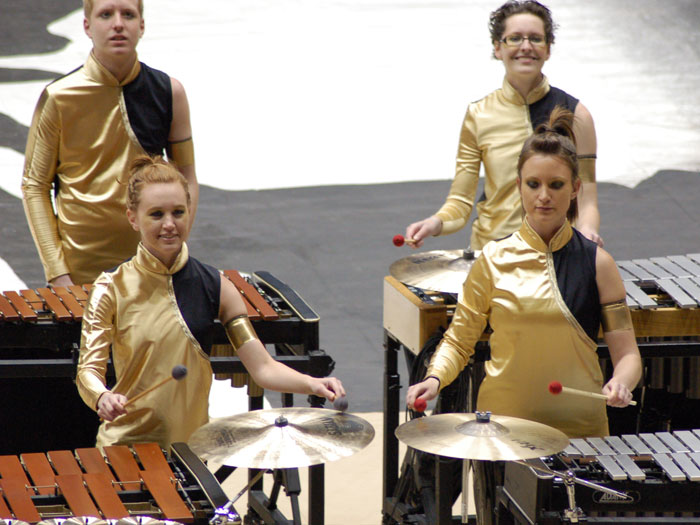 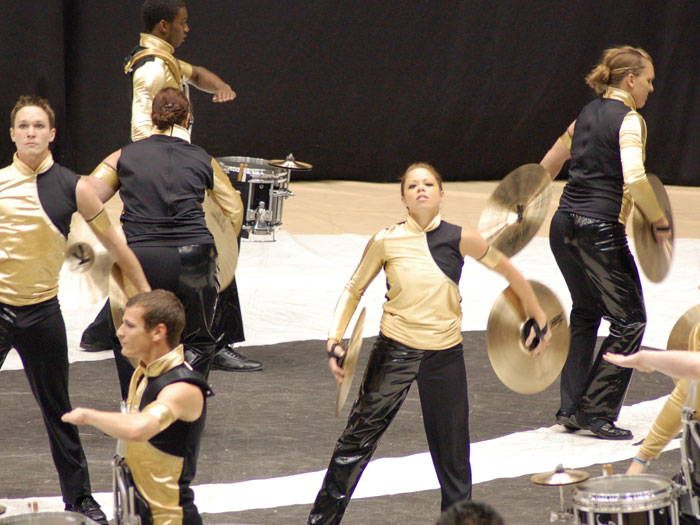 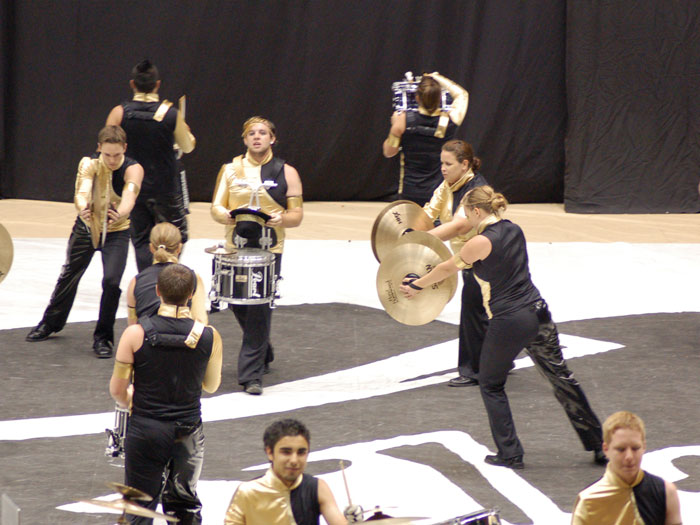