Although Geoff first drew attention in the late 80s playing with hotshot chart topper Terence Trent D’Arby, for many drummers it was his wicked solos, fusion grooves and fills in the SABIAN video Live in London that had everyone asking, “Just who is this guy?”

Geoff started drumming at age 10; by his teens he was making a name for himself with the now multi-platinum Incognito (he plays on their first two albums). He’d soon be working with many of the British funk bands of the time including Junior, Central Line and Morrisey/Mullen as well as major US soul acts including Shalamar and Jermaine Jackson, jazz fusion hit-makers Spyro Gyra, jazz ‘n’ blues legend Georgie Fame, and rockers including Page and Eric Burdon of The Animals.

The 80s saw Geoff playing with some of the major names of the day, including D’Arby, Paul Young, 10cc, Zucchero, Randy Crawdford, before – with a day’s notice – stepping into Van Morrison’s band in the early 90s. Geoff stayed with the legendary soul man for numerous international tours and the recording of four albums – Too Long in Exile, A Night in San Francisco, Days Like This and The Healing Game. During his stint with Morrison, Geoff got to play with Bob Dylan, Elvis Costello, Candy Dulfer, Bono, Chrissie Hynde, Joni Mitchell, Ray Charles, Sting, Marianne Faithfull and Maceo Parker.

Geoff also toured extensively with Manfred Mann’s Earth Band, adding his own personal punch into live versions of classic tunes like “Blinded by the Light” and “Davy’s on the Road Again”, before moving on to join the mighty Procol Harum. Geoff can be seen on tour with Procol Harum and heard on their CD One Eye to the Future – Live in Italy.

A great player with a diverse career, Geoff Dunn remains one of the UK’s most vital drummers. 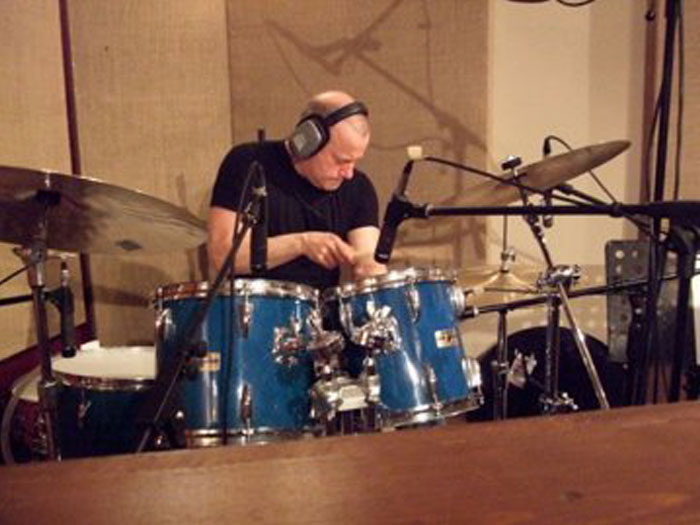 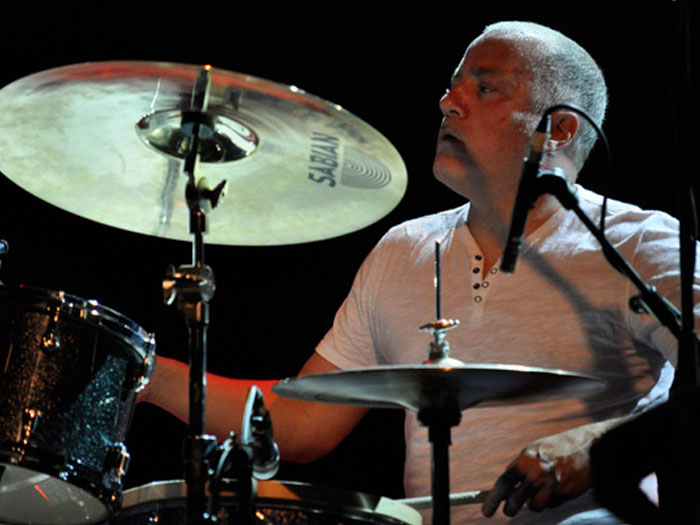 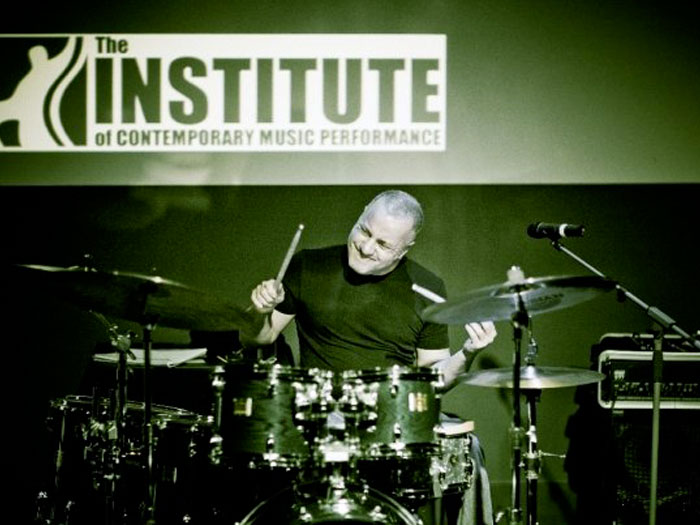 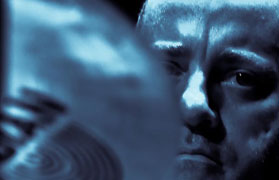