Gerson’s musicality and versatility makes him one of the most respected and sought after drummers in Latin America. His dedication and charisma prove that this energetic groove master has no equal and that drums are his biggest passion.

Currently, Gerson is the drummer and founding member of Pescao Vivo, a top Latin rock band of the moment. Pescao Vivo has three unforgettable albums, of which they have been supporting by touring and performing around the globe (in 12 countries); hitting the charts in 2010 with the most number of times the number one position at the Top 10 in MTV LATIN; winning multiple outstanding musical awards; and gaining thousands of fans all over the world. The success of Pescao Vivo has much to do with their unique sound: a fusion of rock, pop, and traditional Latin rhythms, in which Gerson contributes to live and on recordings with all his extraordinary abilities and percussive talents.

Thanks to his charisma and love for drumming, Gerson has had much success with establishing his own music academy with more than 110 students, of which he is the principal drum instructor and director. He is also a prominent session player, working with important bands and artists, such as Marcos Witt (Grammy winner), Fasenova, Breska, Benavides Band, Luz Verde, Green 109, Gris, and many more. 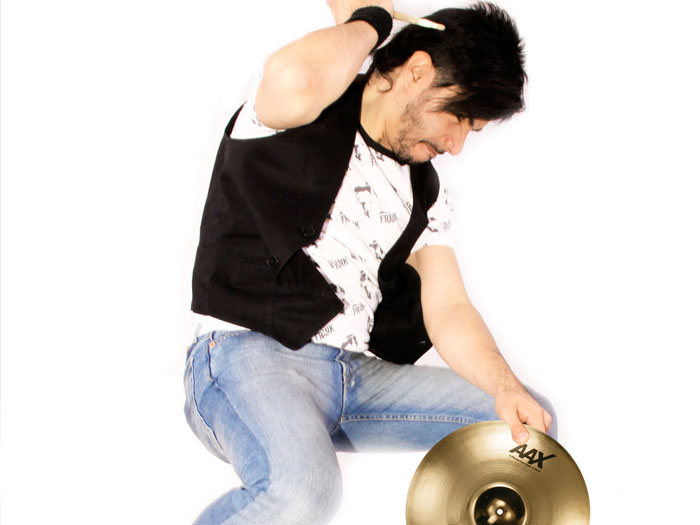 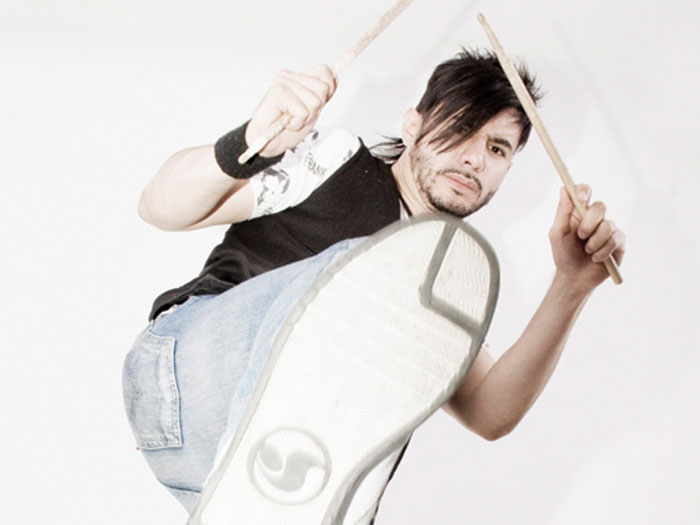