Gilberto Moreaux was born in Havana, Cuba in 1967. He began playing drums at the early age of 8 years old, following in the footsteps of his father, Leon Gilberto Moreaux (Manteca), a prominent cuban musician who besides being a singer also played guitar and the “tres”(a small guitar with 3 pairs of strings). He was responsible for sparking young Gilbertos’ life long passion for music.

When Gilberto Moreaux was 12 years old he began his studies at the world famous Manuel Saumell Elementary School, and then studied at the equally prestigious Amadeo Roldan music school.

Gilberto, or “Gilbertonn,” for which he is more commonly known, has performed as a drummer and timbales player with nearly every major group in Cuba in virtually every musical genre: from straight ahead jazz to traditional Cuban styles; from funk to rock, to Latin fusion. He is best known internationally for the “funk-in-clave” style of Afro-Cuban ‘Salsa’ known as Timba.

He has toured all across the world, spanning over 5 continents being a prominent member of many of Cuba’s most popular groups, including Atempo, Medico de la Salsa, Bamboleo, The Power Generation, Charanga Forever, and the Universal recording artist , Latin Grammy nominated band, Charanga Habanera. 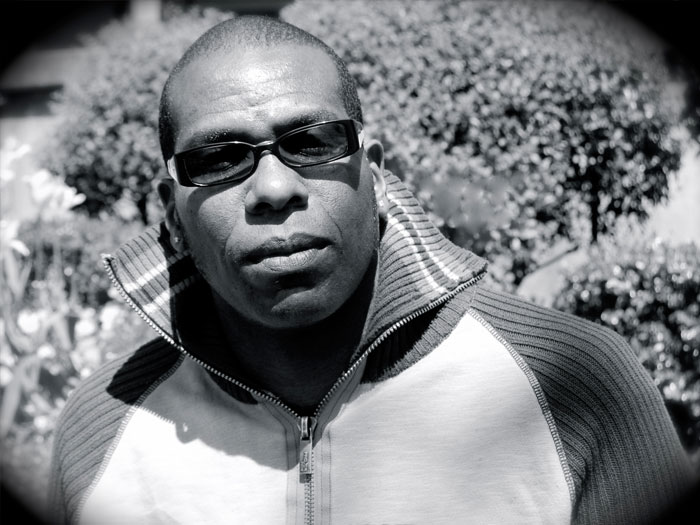