Glen Power has been playing drums since the age of 8. He started studying at the age of 15, first with Jacqui Metoudi and later with Conor Guilfoyle in Newpark Music Centre. By the age of 16, Glen was playing drums professionally on the Irish music scene. He played for many years in Dublin, doing sessions and studio work with various bands.

Everything shifted for Glen when he met Mark Sheehan in Dublin. Mark invited Glen to Los Angeles where he met Danny O’Donoghue and the three had their first jamming session in a studio in Los Angeles. The results gave birth to the band ‘THE SCRIPT’. With The Script Glen was given the freedom to express himself with all of the knowledge he had gained from his earlier studies, infusing Funk/Rock/Hip-Hop and many other elements, all driven with a great Pop/Rock Sensibility and with a funky feel that comes through solid and tight. From Supporting U2 in Croke Park Dublin to Supporting Paul McCartney in America as well as appearing on Tv shows like Ellen, Jimmy Kimmel, Dave Letterman and with tours all over the world, The Script is fast on the rise. Their debut album is currently 9 Times Platinum in Ireland and 4 Times Platinum in the UK with sales of over 1,000,000.

They are currently in Ireland working on their next album. 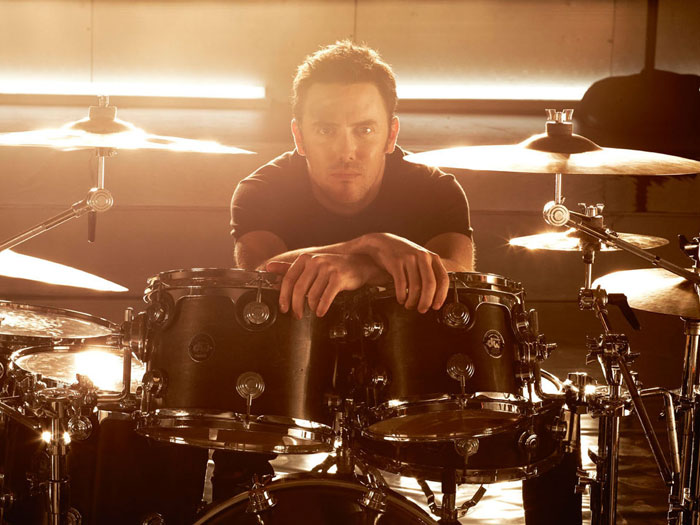 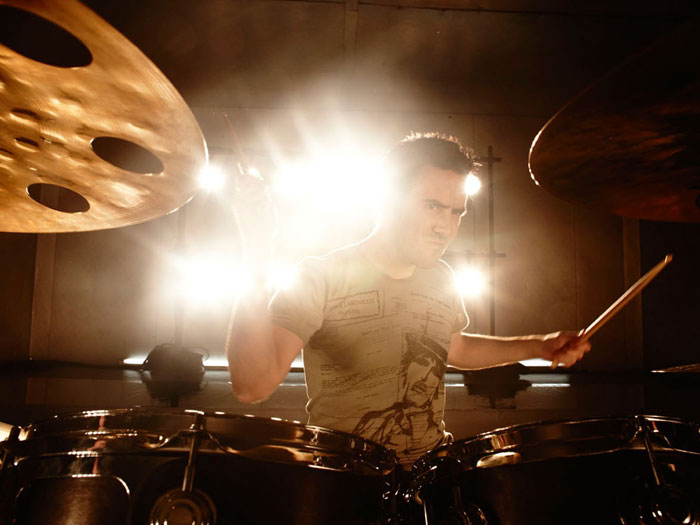 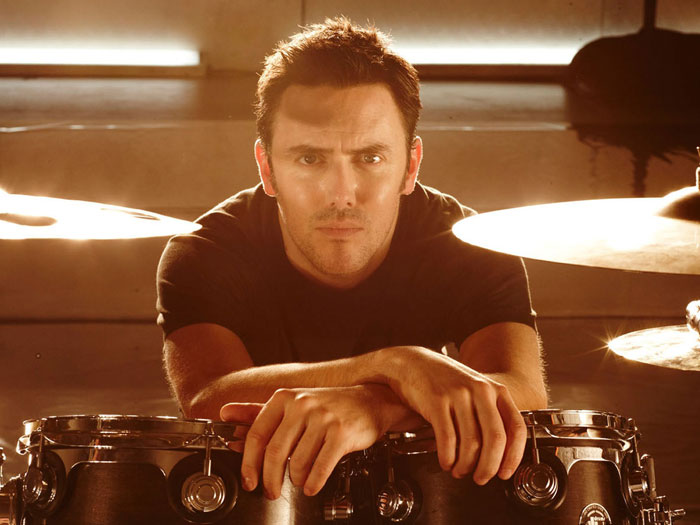 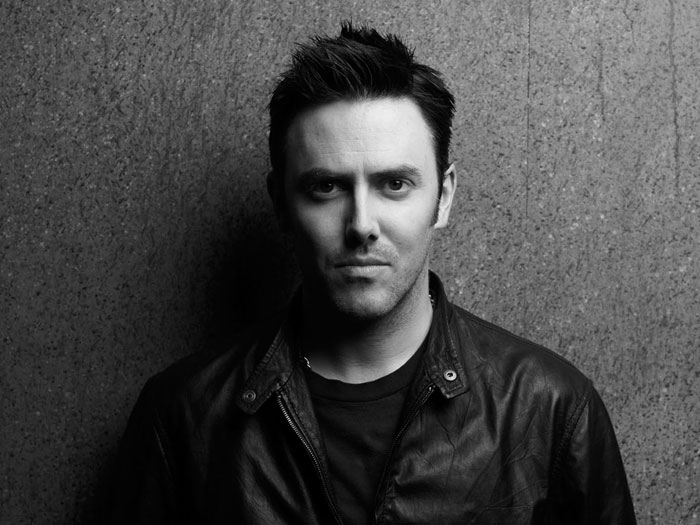