Glenn Webb teaches percussion at Dixie State University in St. George, Utah and is the Chairman of the Music Department. He also directs the Jazz Band.

As a performer, Glenn performs for 2,000 patrons six services a week at the Tuacahn Center for the Arts in Southern Utah. There he has performed the Regional Theater Premieres of Tarzan, The Little Mermaid, and Aladdin in addition to many other shows. In 2013 he played the regional premiere of Mary Poppins.

In 2009 Webb performed the American premiere of Lee Actor’s Concerto for Timpani and Band with the Dixie State University Symphony Band. In 2013 he performed Rosauro’s Concerto for Vibraphone and Orchestra with the Southwest Symphony Orchestra. Currently he lead the Southern Utah Rebel Jazz Band from the drum throne and sets out front to play vibes.

Webb instructed bands and orchestras in Utah public schools for 14 years and served as Conductor and Music Director for Sandy City summer musicals for nine years. He has adjudicated and presented clinics throughout the West and has presented the UMEA conference. 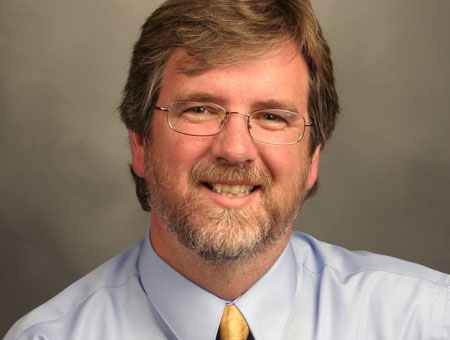