Gonzalo is best known in Latin America for his drumming with the popular 80’s band “Radio Clip” but his ascent to that status was achieved through a lot of talent and hard work. By age 15, he had won “Best Individual Performance” in the “First Festival”, a national competition. He was commended by Art-of-Venezuela, the national arts agency and the mayor of Caracas honored him in a special ceremony as a favorite son.

Gonzalo also played in the band for MTV’s “Tom Green Show”. He toured the U.S. extensively with “Proton Accelerator”, opening for the Foo Fighters, Lit, the Toadies, Corey Glover and Diffuser. Between recording commitments, he found time to do drum clinics for industry leaders like Remo, SABIAN and Vic Firth.

Gonzalo has been playing and/or recording with popular Venezuelan bands such as “Gaelica” (session drummer for their newest album I/O, and for the first one Iberica & Latina) and pop band “Telegrama” (touring/session drummer for their new album “Country Club” holding 3 top ten radio singles in Venezuela) . Teaching privately. As well as commuting to NYC to do session work with recording artist Raquel Riviera. Working with producer/mixer Michael Barbiero.

FAVORITE ALBUM YOU DIDN’T PLAY ON: “Live From The Royal Albert Hall”, The Killers 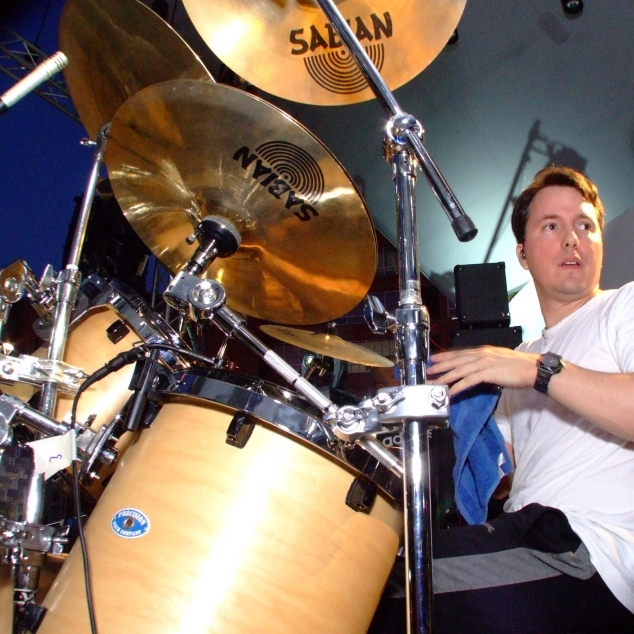 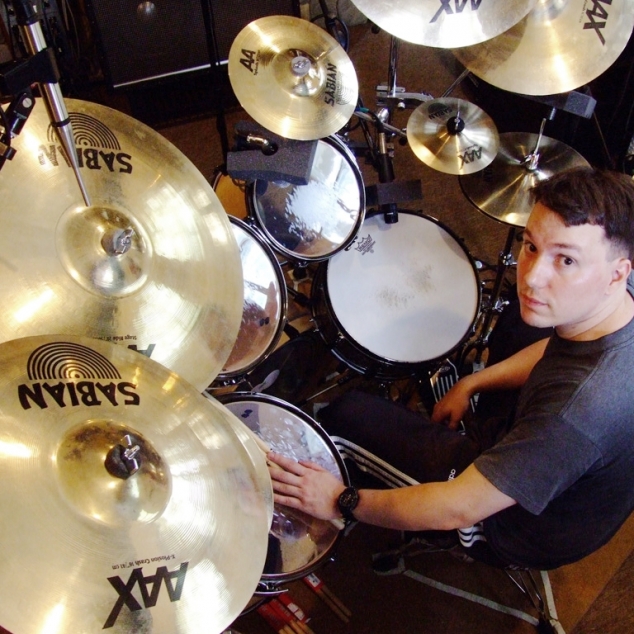